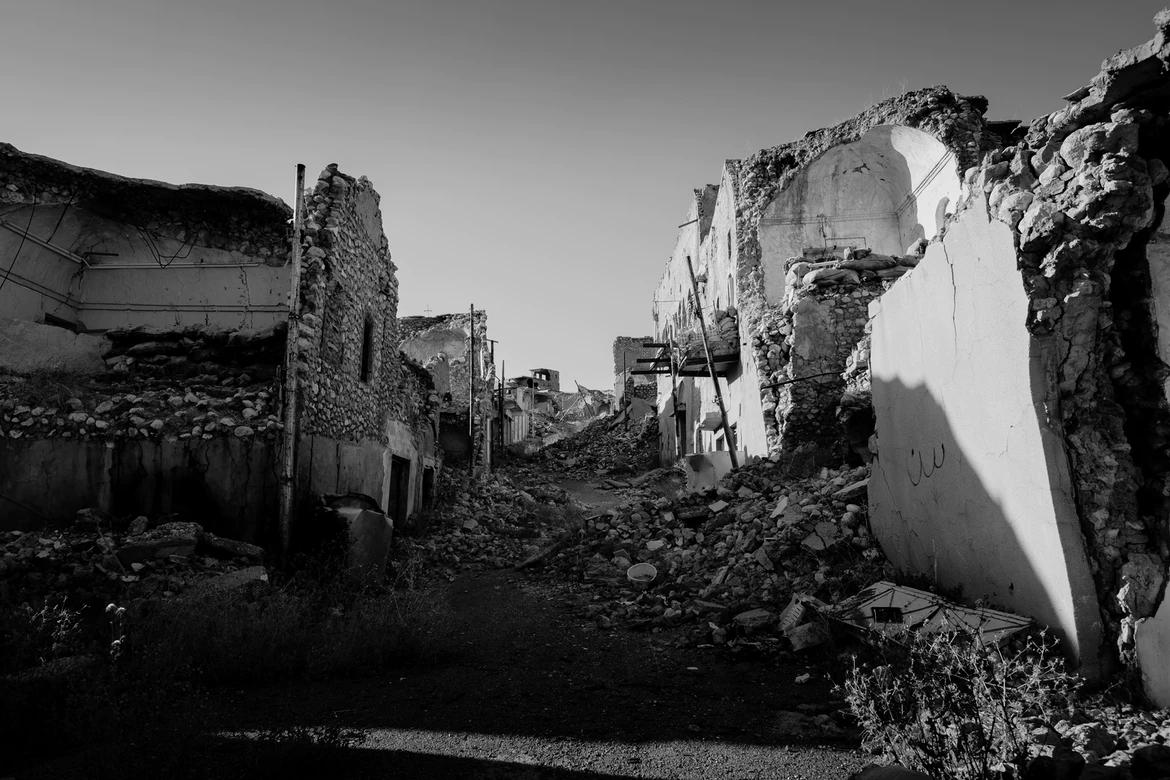 The end of the world has never been a low-key discussion. Even the disciples of Yeshua once asked Him, “What will be the sign of Your coming, and of the end of the age?” (Matthew 24:3). Of course, that wasn’t the first question about the end times recorded in the Bible. Several prophets who predicted the coming of the Messiah of Israel talked about it too. But, let’s walk our way back from Yeshua’s response to His disciples’ question.

“And you will hear of wars and rumors of wars. See that you are not troubled; for all these things must come to pass, but the end is not yet. For nation will rise against nation, and kingdom against kingdom. And there will be famines, pestilences, and earthquakes in various places.” (Matthew 24:6-7)

With recent global events, it is not out of place to say that we are living in the last days. Pandemics, climate crises, and wars are more recurrent today than ever. Add in the Russian-Ukraine war, and another variant of the age-old prediction about the Antichrist is now making waves. People have been arguing for and against whether Volodymyr Zelenskyy is the man of sin we are expecting will come before Yeshua returns.

Since there’s a biblical checklist identifying the Antichrist, we can compare Zelenskyy to the facts. But before we do that, let’s remind ourselves what the Bible says about discerning the truth.

What Does the Bible Say About Discernment? 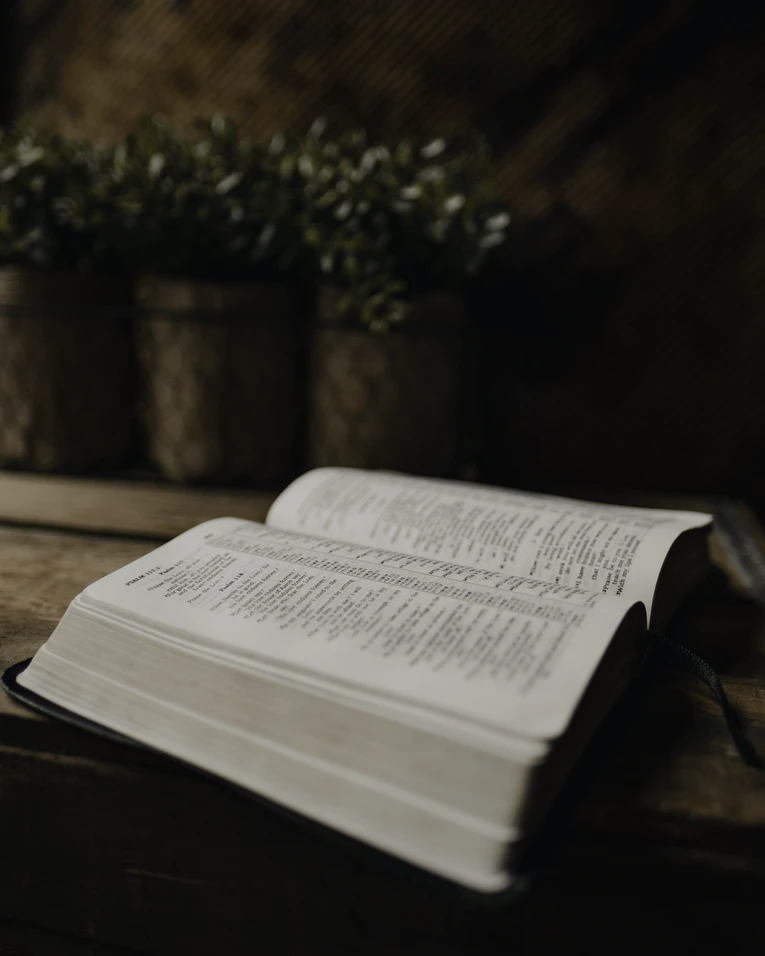 Human beings have always been opinionated. From what we know about God, He doesn’t impose anything on anybody. He gives each of us free will and freedom of choice. He loves us enough to respect our opinions.

Even though Yeshua fulfilled the prophetic scriptures, many Jewish people still don’t accept Him as the Messiah of Israel. Does God want to save Israel? Absolutely, yes! But He won’t override their free will.

The fact that a belief is widely accepted doesn’t make it the truth. Only the Word of God makes a reliable test for what is true. Paul was emphatic on this when he wrote to Timothy, “All Scripture is given by inspiration of God, and is profitable for doctrine, for reproof, for correction, for instruction in righteousness” (II Timothy 3:16).

All opinions, whether about the Messiah of Israel or the Antichrist, are only valid when they align with the scriptures. The views of others must never sway us at the expense of God’s Word and the Messianic prophecies included within it. So, what does the Bible say about the Antichrist? Let’s find out!

What Does the Bible Say About the Antichrist? 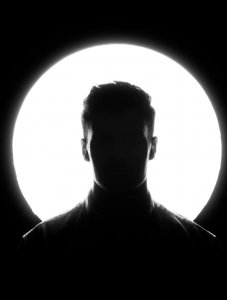 1.The Antichrist Is a Man

There’s a popular misconception that the Antichrist will be a supernatural being. On the contrary, Scripture teaches that he will be a man.

“And in the latter time of their kingdom, when the transgressors have reached their fullness, A king shall arise, having fierce features, who understands sinister schemes.” (Daniel 8:23)

2.He Will Be Blasphemous

John the Beloved describes the Antichrist as a blasphemer.

“Then he opened his mouth in blasphemy against God, to blaspheme His name, His tabernacle, and those who dwell in heaven.” (Revelation 13:6)

3.He Will Have Authority Over Every Nation

The Antichrist won’t just head a part of the world. Every tribe, tongue, and nation will be subject to him.

“It was granted to him to make war with the saints and to overcome them. And authority was given him over every tribe, tongue, and nation.” (Revelation 13:7) 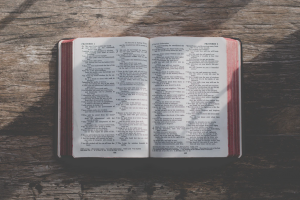 4.He Will Manifest Deceptive Miracles

It’s not up for argument that the Antichrist will perform the miraculous. Paul gave one of the most explanatory interpretations of Messianic prophecies, and in it, here’s what he said about the Antichrist:

“And then shall that Wicked be revealed, whom the Lord shall consume with the spirit of his mouth, and shall destroy with the brightness of his coming. Even him, whose coming is after the working of Satan with all power and signs and lying wonders.” (II Thessalonians 2:8-9)

5.He’s Going to Be a Warrior

John further hinted that the Antichrist would be a mighty man in battle.

6.He Will Have a Disastrous End

In the long run, the Antichrist will fail and spend eternity in the lake of fire.

“Then the beast was captured, and with him the false prophet who worked signs in his presence, by which he deceived those who received the mark of the beast and those who worshiped his image. These two were cast alive into the lake of fire burning with brimstone.” (Revelation 19:20)