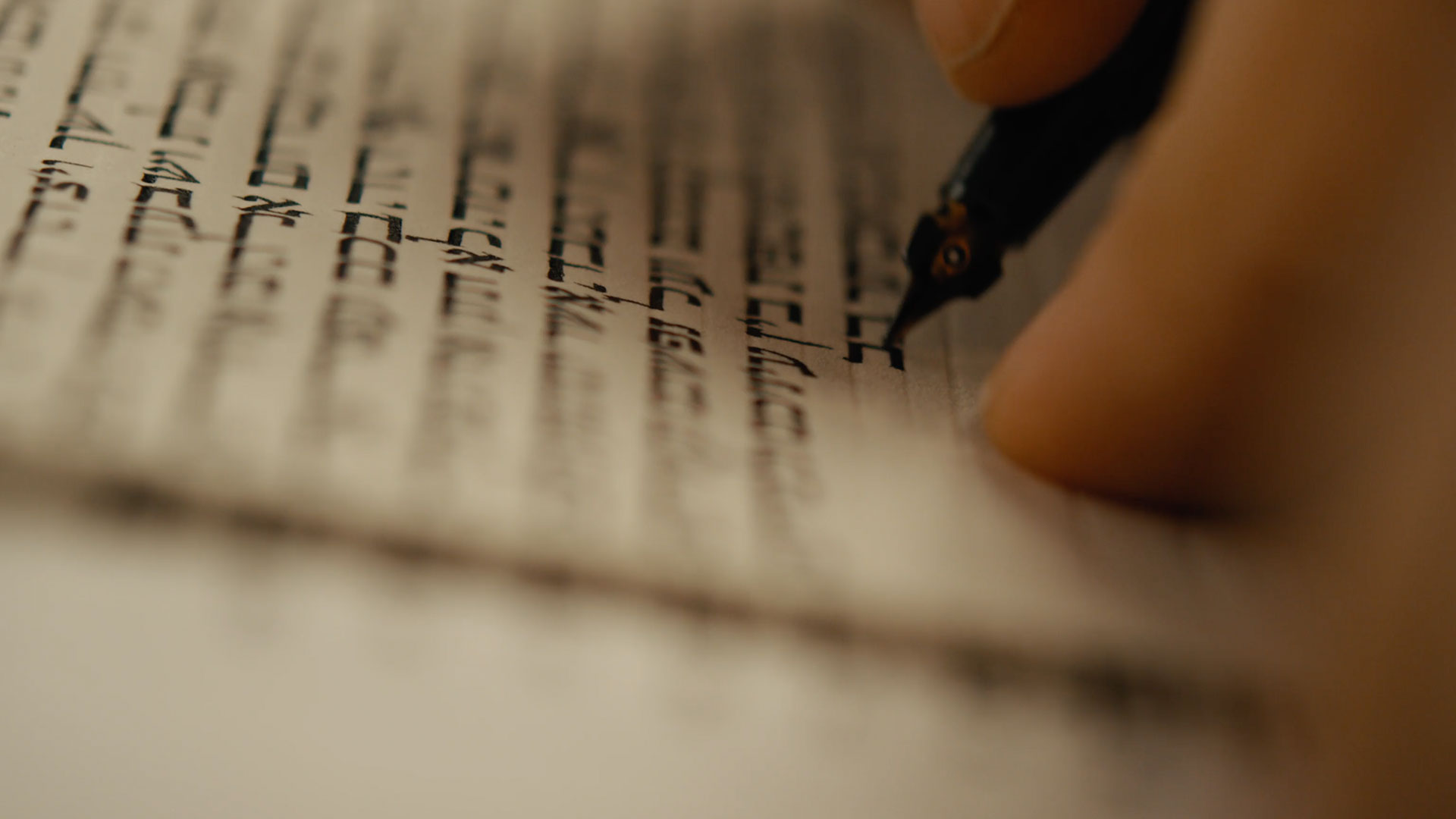 The messiahship of Yeshua has always been controversial. In fact, in the church’s early days, confessing faith in Yeshua was asking to be shunned by loved ones and kicked out of the synagogue fellowship for blasphemy!

But, even with such intense persecution, the apostles recorded some of the most incredible Jewish conversions of all time. Peter’s (named Shimon in Hebrew) message on Pentecost alone won about 3,000 souls in Jerusalem (Acts 2:41). The next message harvested even more — 5000 souls (Acts 4:4)! Intriguingly, even a good number of the Jewish priests were obedient to the faith (Acts 6:7).

How did the apostles communicate the fulfillment of prophetic scriptures to get such results? Let’s review a few of their sermons. Hopefully, it will help us in our evangelistic outreach to Israel.

The Apostles’ Explanations of the Messianic Prophecies

Most of the evangelistic sermons in Acts focused on prophetic scriptures about the Messiah’s coming, His mission, His rejection, His suffering, His resurrection and last-days events. Here is what they communicated: Peter’s phenomenal interpretation of Moses’ prediction in Deuteronomy 8:15 has something to do with the number of people who came to saving faith in Yeshua at Pentecost. Moses said, “The LORD your God will raise up for you a Prophet like me from your midst, from your brethren. Him you shall hear.”

Peter was also careful to remind his audience of God’s covenant with Abraham in regards to the Messiah – “And in your seed, all the families of the earth shall be blessed” (Genesis 22:18).

Since it is clear that these prophecies are about the Messiah of Israel, Peter explained that Yeshua fulfilled these promises. Finally, he capped his message with the theme of the gospel, the resurrection of Yeshua (Acts 3:26). The prophets were emphatic that the Messiah would be rejected by men. One of those predictions is in Psalm 118:22, “The Stone which the builders rejected has become the chief Cornerstone.”

As you probably know, other prophets predicted Messiah’s rejection with similar expressions (Isaiah 28:16; Psalm 2:2-3). However, David’s prophecy seems to be more informative.

“The kings of the earth set themselves, And the rulers take counsel together, against the LORD and against His Anointed, saying, ‘Let us break their bonds in pieces and cast away their cords from us.'” (Psalm 2:2-3)

Peter reminded the Jews about Yeshua’s ordeals in His days among them, and of course, they couldn’t deny the facts. He concluded that Yeshua is that Stone rejected by Israel that has now become the chief Cornerstone.

Jewish people know God’s covenant with Abraham in Genesis 22:18 and Genesis 12:3 was about the Messiah of Israel. The blessings that God spoke of will come through his “Seed,” in the singular. Don’t miss that. It was God’s way of declaring the Messiah’s mission, to bless His people (Galatians 3:16). The question now is, “What was this blessing?” Thankfully, we have an answer in Peter’s interpretation:

“To you first, God, having raised up His Servant Jesus, sent Him to bless you, in turning away every one of you from your iniquities.” (Acts 3:26) 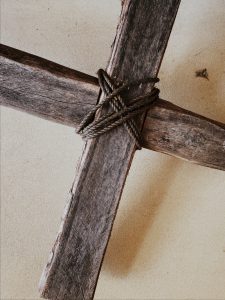 The Messianic prophecies in Isaiah describe specific details about Yeshua’s last-days suffering. Isaiah predicted that even in the face of affiliation and humiliation, the Messiah wouldn’t defend Himself (Isaiah 53:7).

In Acts 8, an Ethiopian eunuch asked Philip to interpret this prophecy. The writer, Luke, summarized their discussion thus:

“Then Philip opened his mouth, and beginning at this Scripture, preached Jesus to him.” (Acts 8:35)

Philip preached faith in Yeshua to the eunuch because the prophecy points to Him.

According to the Messianic prophecies in Isaiah 55:3, Psalm 2:7, and Psalm 16:10, Yeshua would rise from the dead. Paul quoted these scriptures and concluded that the resurrection of Yeshua fulfilled God’s promises about the Messiah.

“God has fulfilled this for us their children, in that He has raised up Jesus. As it is also written in the second Psalm: ‘You are My Son, Today I have begotten You.’” (Acts 13:33)

One thing is common among the apostles’ interpretations of the Messianic prophecies: they all linked the Messianic prophecies to the details of Yeshua’s life, death and resurrection. We should follow that same evidence-based approach when sharing Yeshua as the Messiah to Israelis and Jewish people living elsewhere. Bring the prophecies together and explain how they point to Yeshua. Feeding on content from international media ministries like ours will greatly equip you to do just this! But, beyond exploring our blog, we encourage you to read the Bible for yourself and find your confidence in what the Holy Spirit speaks to you about Yeshua.