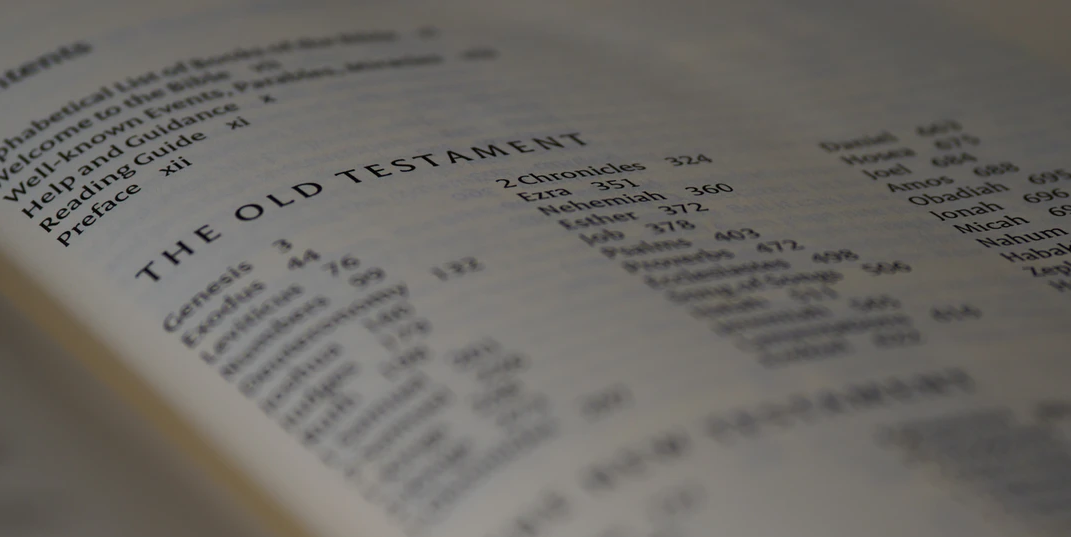 The scriptures are filled with stories of how God related with and led His covenant people to long for the Promised Messiah. We see God peeling back the curtain and giving Moses, Abraham and the other patriarchs, and the prophets glimpses of the Messiah, who He would be and what He would do. These Messianic prophecies are the root of Israel’s expectations about the Messiah. The writer of Hebrews acknowledged the same truth:

“God, who at various times and in various ways spoke in time past to the fathers by the prophets.” (Hebrews 1:1)

Considering the roles of rabbis in the Jewish community, you will agree that there is a resemblance of “God speaking through men” as He did through the prophets of old. But, while it is both culturally moral and godly to honor these people, we must never place their opinions above the truth of the scriptures.

In that spirit of discernment, let’s review the messianic prophecies and for fun see if they parallel in any way to the life of the well-revered Jewish Rabbi Chaim Kanievsky. Now, Rabbi Kanievsky never claimed to be the Messiah, nor did his followers, but he was a pretty incredible guy, and we might see some parallels in comparison/contrast.

No doubt, comparing Messianic prophecies to Rabbi Kanievsky’s life is silly in terms of an extensive comparison. But, their identities, titles, earthly influence, and deaths are four metrics that just might help aid our outreach to the lost in Israel. 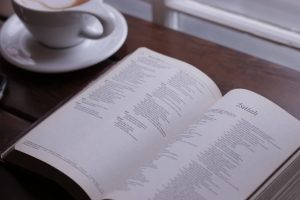 Several Messianic prophecies in Isaiah and other scriptures describe the Messiah as a tutor and leader. Moses’ prediction is probably one of those phenomenal accounts that the scriptures present to us about this.

“The LORD your God will raise up for you a Prophet like me from your midst, from your brethren. Him you shall hear.” (Deuteronomy 18:15)

The person Moses spoke of would wisely guide and direct God’s covenant people, Israel. Someway, Isaiah’s prediction in Isaiah 9:6 appears to be more direct. He called Him a Counselor.

Juxtaposing the two identities, “Him shall you hear” and “Counselor,” we can see the picture of a Jewish rabbi – except for the fact that the Bible has instructions for us specifically in that regard.

“But you, do not be called ‘Rabbi;’ for One is your Teacher, the Messiah, and you are all brethren. (Matthew 23:8)

Even though we cannot deny Rabbi Kanievsky’s scholarly contributions to the Jewish congregation, his words are not final. He is not the Messiah of Israel. His opinions are mostly personal interpretations from Torah, some of which might have been misinterpretations! But from twelve years old till His ascension, Yeshua’s knowledge of the scriptures was breathtaking. No one could oppose His wisdom! 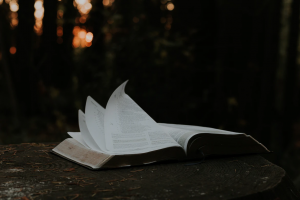 Isaiah 9:6 calls the Messiah “Sar Shalom,” which means “Prince of Peace.” Similarly, Rabbi Kanievsky earned the title “Sar HaTorah” in the Jewish community. As great as this title is, it does not trump the title of “Prince of Peace.” In Hebrew, peace is “Shalom”, which also means “wholeness.” Only in the “Prince of Peace” we can find peace, wholeness, and perfect revelation of the truth of the Word of God. Like every man, Rabbi Kanievsky was not immune to being in error. But Yeshua was both fully man and fully God. He is the Word who became flesh, and this is why our opinions about the Messiah of Israel must be rooted in the Word of God.

“And the Word became flesh and dwelt among us, and we beheld His glory, the glory as of the only begotten of the Father, full of grace and truth.” (John 1:14) 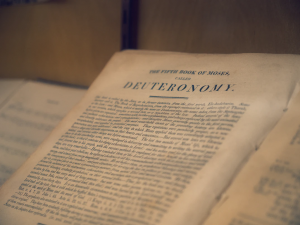 The Messianic prophecies in Isaiah 9:6 and Deuteronomy 18:15 talk about the worldwide recognition of Israel’s Messiah. Just as hundreds of Jewish people revered Jesus during His earthly ministry, thousands of Israelis revered Chaim Kanievsky as a phenomenal rabbi. Of all the rabbis in the Jewish community, he carried a distinct honor. But, laying aside all sentiments, that is nothing more than a credit for his imperfect, scholarly contributions.

Let’s look at Isaiah’s testimony about the Messiah of Israel:

“Behold! My Servant whom I uphold, My Elect One in whom My soul delights! I have put My Spirit upon Him; He will bring forth justice to the Gentiles.” (Isaiah 42:1)

We have enough evidence in the four gospels that Yeshua fulfilled this prophecy. God Himself announced Yeshua as the One to follow. (Matthew 3:17, Matthew 17:5)

Prophecies in Isaiah 53:3-12 and Daniel 9:25-27 describe the Messiah’s death. Yeshua fulfilled these through His crucifixion and burial in a rich man’s unused grave. Rabbi Kanievsky’s burial had a massive attendance, and that’s where his story ends. On the other hand, Yeshua died, was buried, and rose as the Author of eternal salvation. Today, anyone who believes in Him receives that priceless gift of eternal life as well!

What Does the Bible Say About Following Men? 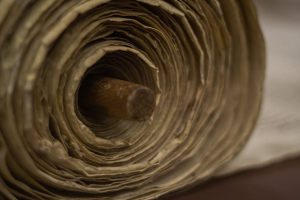 It is important to remember that Israel is still looking for their coming Messiah. Everyone and anyone who begins to rise above the rest is a potential candidate. So how can someone searching for the Messiah stay safe and not fall into the erroneous belief that the man before them is the Messiah? The Apostle Paul’s words in his second letter to Timothy answer this question.

“All Scripture is given by inspiration of God, and is profitable for doctrine, for reproof, for correction, for instruction in righteousness.” (II Timothy 3:16)

The Messianic prophecies must be considered: Does this man come from the line of David? Was He born in Bethlehem? Was His mother a virgin? Does He fulfill all of the prophecies that have been made in the Word of God?

If Israel will search the Scriptures, they will see time and time again that only Yeshua fulfills all Messianic prophecies to date! May the Jewish people, and the people of every nation, learn to subject EVERY opinion to the truth found in the scriptures.

Rabbis have their place in the Jewish culture. They are entitled to have and air their personal opinions. But at the end of the day, the scriptures, not a rabbi’s assertion, reveal the truth.

Keep feeding on evangelistic content here and from other international media ministries like ours. We trust God will grant you deeper insights to reach more lost souls, Jewish and from all nations of the world, with the Gospel of Yeshua as you do!