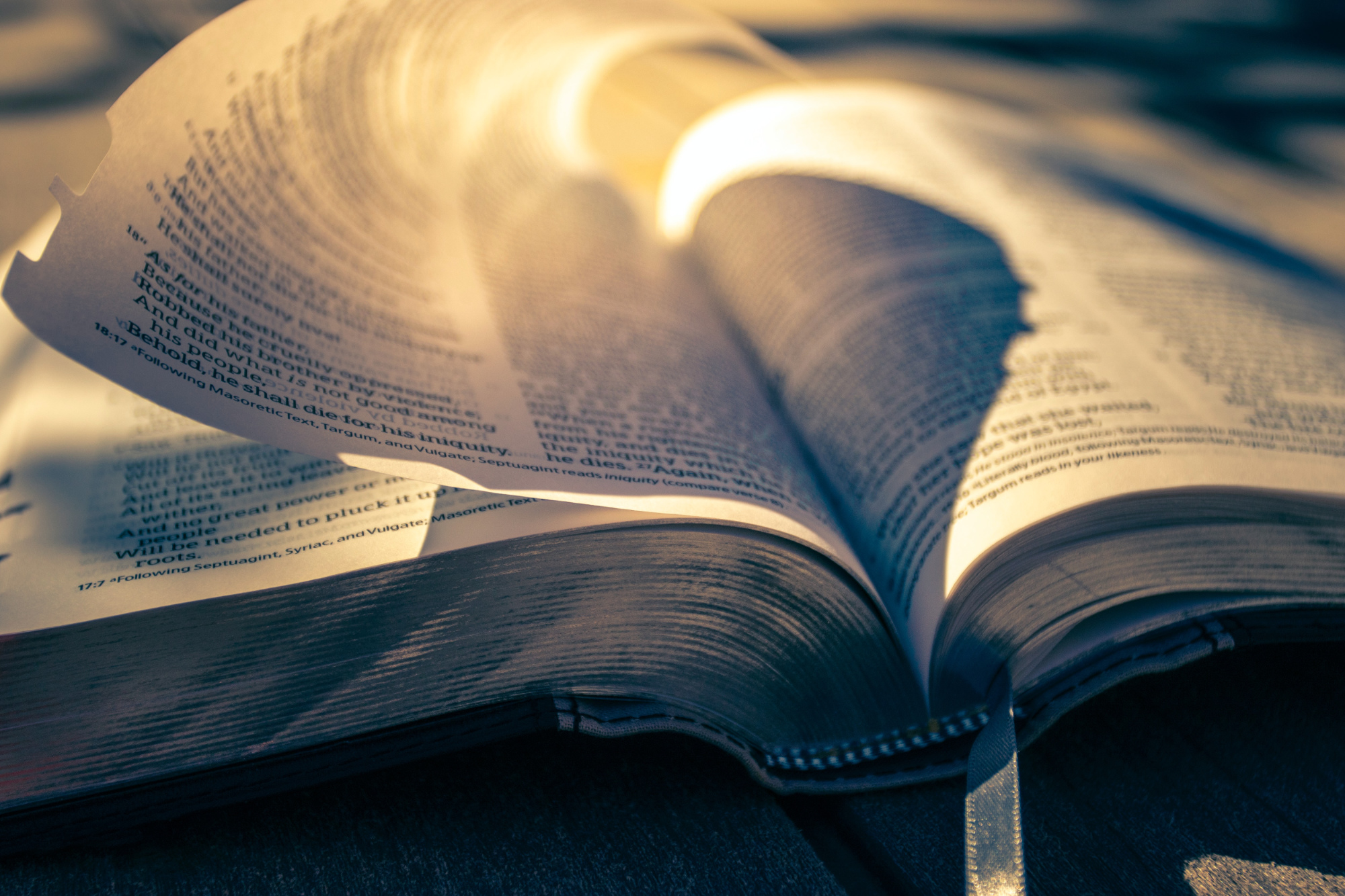 Whether or not you believe in the Bible, there is no denying that it is one of the most influential and widely read books of all time. And within its pages are hundreds of prophecies about a Messiah who would come to save mankind.

In this blog post, we’re going to look at four of these prophecies and how they have been fulfilled in Messiah Jesus (also known as Yeshua in Hebrew). So, whether you’re a follower of the Messiah or not, buckle up and get ready for an interesting ride!

1. The Messiah would be born of a virgin.

The Israelites were at a dark time in their history when they received a prophecy of the coming Messiah, that He would be born of a virgin. Isaiah 7:14 says, “Therefore the Lord Himself will give you a sign: Behold, the virgin shall conceive and bear a Son, and shall call His name Immanuel.” 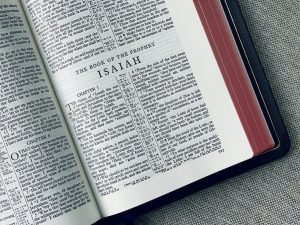 Also, in Isaiah 9:6, the prophecy went forth that a future Child’s destiny was to rule. The verse says, “For unto us a Child is born, unto us a Son is given; and the government will be upon His shoulder. And His name will be called Wonderful, Counselor, Mighty God, Everlasting Father, Prince of Peace.” Upon hearing this prophecy, we can imagine the surge of hope the people of Israel must have felt despite their captivity.

The prophecy in Isaiah 7 was accurately fulfilled when Yeshua was born of a young virgin named Mary (her Hebrew name was Miriam) after an angel of God appeared to her. The angel said these words to her:

“And behold, you will conceive in your womb and bring forth a Son, and shall call His name [Yeshua]. He will be great, and will be called the Son of the Highest; and the Lord God will give Him the throne of His father, David. And He will reign over the house of Jacob forever, and of His kingdom there will be no end… The Holy Spirit will come upon you, and the power of the Highest will overshadow you; therefore, also, that Holy One who is to be born will be called the Son of God.” Luke 1:31-35

Isn’t this a miracle? The virgin birth of the Child who would save the world from the wages of sin (Matthew 1:21)!

2. The Messiah would be a descendant of King David. 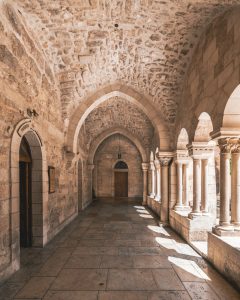 In 2 Samuel 7:16, God said to King David, “And your house and your kingdom shall be established forever before you. Your throne shall be established forever.” This was a promise that Davidic kingship would be everlasting. The people of Israel knew this prophecy and looked forward to the day when God will fulfill His promise by sending the Messiah of Israel — a descendant of David — to rule forever.

Isaiah, the prophet who gave the most Messianic prophecies, also said that the Messiah would come from the line of King David. We read this in Isaiah 11:1, “There shall come forth a Rod from the stem of Jesse, and a Branch shall grow out of his roots.” Jesse was the father of King David.

In the New Testament, we see that Yeshua fulfilled this Messianic prophecies requirement. Matthew’s account of Yeshua introduced him as a descendant of David in the very first verse, “The book of the genealogy of Jesus Christ, the Son of David, the Son of Abraham” (Matthew 1:1).

3. The Messiah would be born in Bethlehem.

The birthplace of the Messiah proved to be an active topic for discussion among Jews in the New Testament. Since Yeshua spent His formative years in Nazareth, some assumed that He was also born there. We see this in passages like John 1:46, where Philip asked Nathanael about Yeshua, saying, “Can anything good come out of Nazareth?” They did not understand that while Yeshua was raised in Nazareth, He was born in Bethlehem of Judaea.

Again, in John 7:41-42, we see that there was a division among the people, and they began debating the identity of Yeshua, specifically where He was born. Some said He was the Messiah. Others questioned, “Will the Messiah come out of Galilee?” They knew Old Testament scripture revealed that the Messiah would come from the seed of David and from the town of Bethlehem.

Yeshua was born in Bethlehem in the days of King Herod, during the time of a census. His mother had been forced to travel even though she was full term in her pregnancy. Upon arrival in Bethlehem, they were given a place to sleep in a stable, and she gave birth to the Messiah there. This fulfilled the prophecy of Micah, found in Micah 5:2. “But you, Bethlehem Ephrathah, though you are little among the thousands of Judah, yet out of you shall come forth to Me the One to be Ruler in Israel, whose goings forth are from of old, from everlasting.”

4. The Messiah would be betrayed by a friend.

Zechariah 11:12 -13 reveals to us Messianic Prophecies of betrayal by a friend. “Then I said to them, ‘If it is agreeable, give me my wages; and if not, refrain.’ So they weighed out for my wages thirty pieces of silver. And the LORD said to me, ‘Throw it to the potter’– that princely price they set on me. So I took the thirty pieces of silver and threw them into the house of the LORD for the potter.” 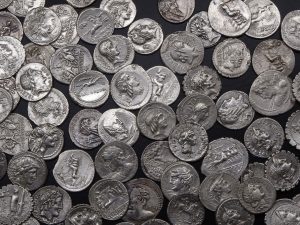 It’s a wonder how so much was said in these two verses. In the above passage, Zechariah made the following points:

These prophecies are evidence that Yeshua is who He says He is: the Messiah come to save us all.

If you’re interested in learning more about Messianic Prophecies and their fulfillment, I encourage you to read the Bible for yourself and check out more articles and videos on our website. We corroborate the claims of many millions around the world and international media ministries like ours that Yeshua is indeed the promised Messiah of Israel and the Savior of the world!