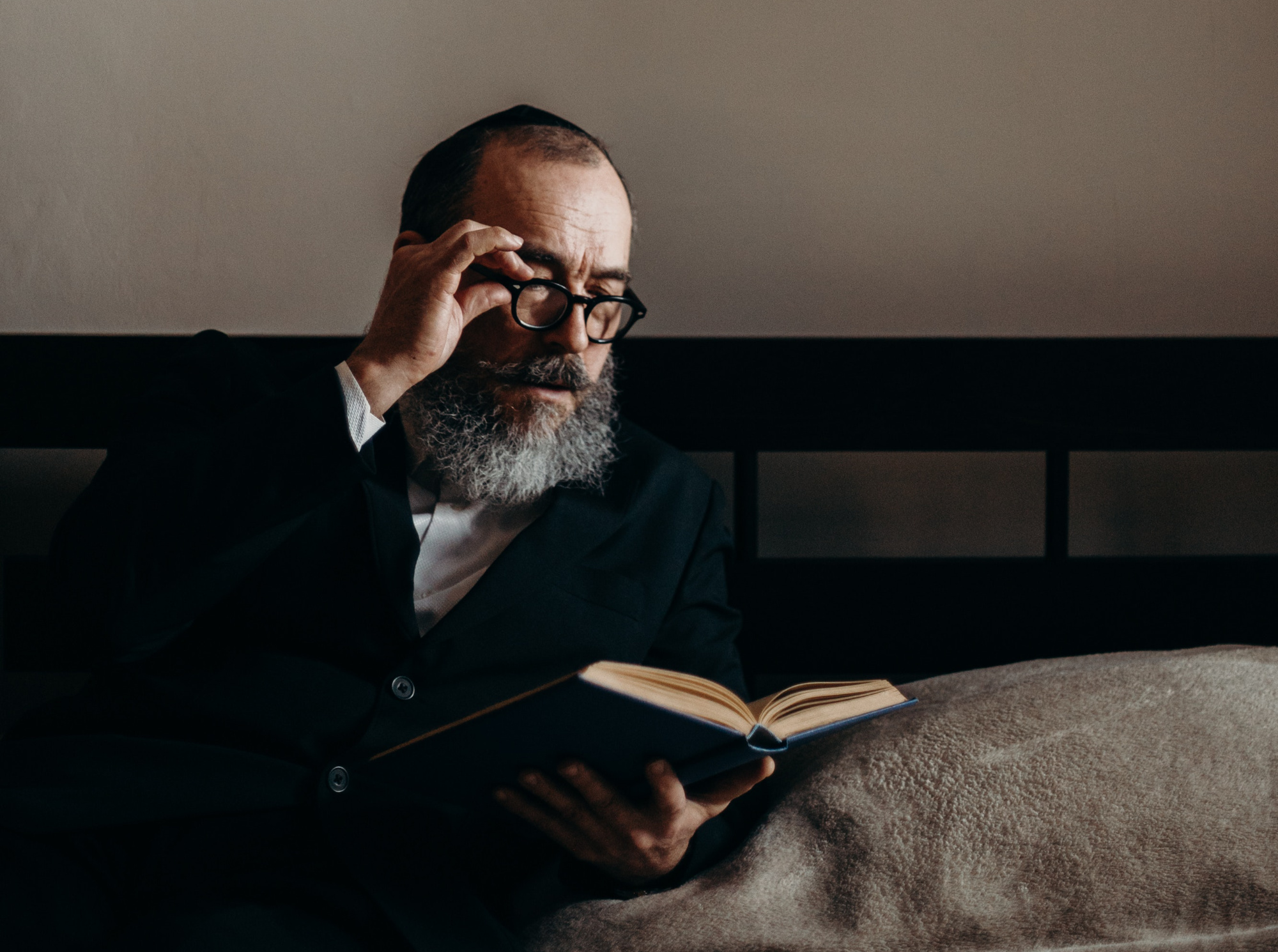 Sharing the gospel with the Jewish people can be sticky. Unlike the Gentiles, an average Israeli knows quite enough about the Messiah – His genealogy, birth, mission, life, and death. To be effective in our evangelism, our grasp of messianic prophecies must be precise. As ministers of the Gospel, we must be able to give exact answers to the question, “How can we be sure that the messianic prophecies point to Jesus (Yeshua)?”

God, right after the fall of man in the garden, figuratively spoke of man’s liberation from the devil. In Genesis 3:15, Jehovah gave a personal commitment to man’s redemption. He said, “And I will put enmity between you and the woman, and between your seed and her Seed; He shall bruise your head, and you shall bruise His heel.” Also, through Abraham, He entered into a covenant with Israel. And in diverse ways, He spoke through the prophets some precise facts about the coming of the Messiah.

Definitely, man’s redemption holds a special place in God’s heart. He wants all men to come to salvation and a knowledge of the truth. But, how do we prove that Yeshua fulfilled all prophecies pertaining to the coming Messiah of Israel?

The Messianic Prophecies and Their Fulfillments 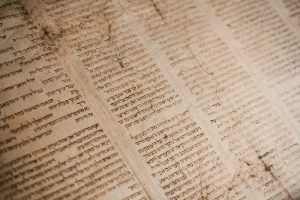 According to Yeshua Himself, the prophecies found in the Old Testament scriptures are proof of His messiahship.

“Then He said to them, ‘O foolish ones, and slow of heart to believe in all that the prophets have spoken! Ought not the Christ to have suffered these things and to enter into His glory?’ And beginning at Moses and all the Prophets, He expounded to them in all the Scriptures the things concerning Himself” (Luke 24:25-27).

Here are some of those prophecies about the Messiah of Israel and how Yeshua fulfilled them.

1. Genealogy of the Messiah

One of the greatest messianic prophecies is about His family line. Isaiah announced, “There shall come forth a Rod from the stem of Jesse, and a Branch shall grow out of his roots” (Isaiah 11:1). Both Matthew and Luke traced Yeshua’s genealogy to David, and thus to Jesse. (Matthew 1:1; Luke 1:32-33)

3. The Birth of the Messiah

Messianic prophecies in Isaiah and Micah predicted that He would be born of a virgin in Bethlehem. (Micah 5:2, Isaiah 7:14)
Although espoused to Joseph, Mary was a virgin when she became pregnant. And just as prophesied, she gave birth to Yeshua in Bethlehem. (Luke 2: 1-7; Matthew 2:1)

4. The Messiah Will Be Called Out of Egypt

Although the Messiah would be Jewish by birth, Hosea predicted His affiliation with the nation of Egypt. He said, “When Israel was a child, I loved him, and out of Egypt I called My son” (Hosea 11:1).

“When [Joseph] arose, he took the young Child and His mother by night and departed for Egypt, and was there until the death of Herod, that it might be fulfilled which was spoken by the Lord through the prophet, saying, ‘Out of Egypt I called My Son'” (Matthew 2:14–15).

5. The Ministry of the Messiah 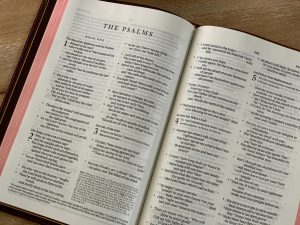 The Jewish scriptures predicted that the Messiah would suffer rejection. Psalms 22:1-31 describes the Messiah as a despised and rejected cornerstone. (Psalms 118:22)

6. The Messiah’s Reign Will Be Eternal

Daniel prophesied that the Messiah would have an everlasting throne (Daniel 7:13–14). We see this prophecy fulfilled in the angel’s announcement to Mary that she was with child and would give birth to Yeshua. The angel said, “The Lord God will give Him the throne of His father David… and of His kingdom there will be no end” (Luke 1:31–33).

7. The Death/Resurrection of the Messiah

God’s prophets were clear about the last days of the Messiah – His arrest, scourging, death, and resurrection. (Zechariah 13:7; Isaiah 53:7-9; Psalms 22:16, 16:10) As predicted, Yeshua was buried in a rich man’s unused tomb and resurrected on the third day.

How Do We Explain The “Contradictions?”

There are a few instances in the New Testament books that seem to contradict some of the messianic prophecies in Isaiah and other passages. A good example is the prophecy of Isaiah 9:6 and the supposed contradiction in Matthew 10:34-36. In this passage, Yeshua did not mean to say His coming will bring contention. Instead, He was saying that those who do not believe in Him will contend with those who believe.

As you can see, most of the contradictions are mere misinterpretations of the scriptures. All we need is a little understanding and patience to clearly explain passages like these.

The birth, ministry, and life of Yeshua accurately satisfies all messianic prophecies. However, in reaching a Jewish person, we must be concise, detailed, and patient in interpreting the scriptures with them. As you continue to read evangelical content from international media ministries like ours, you will learn many of the things the Jewish people believe and what the Bible really says, aiding in your effectiveness as an evangelist of this life-changing Gospel.