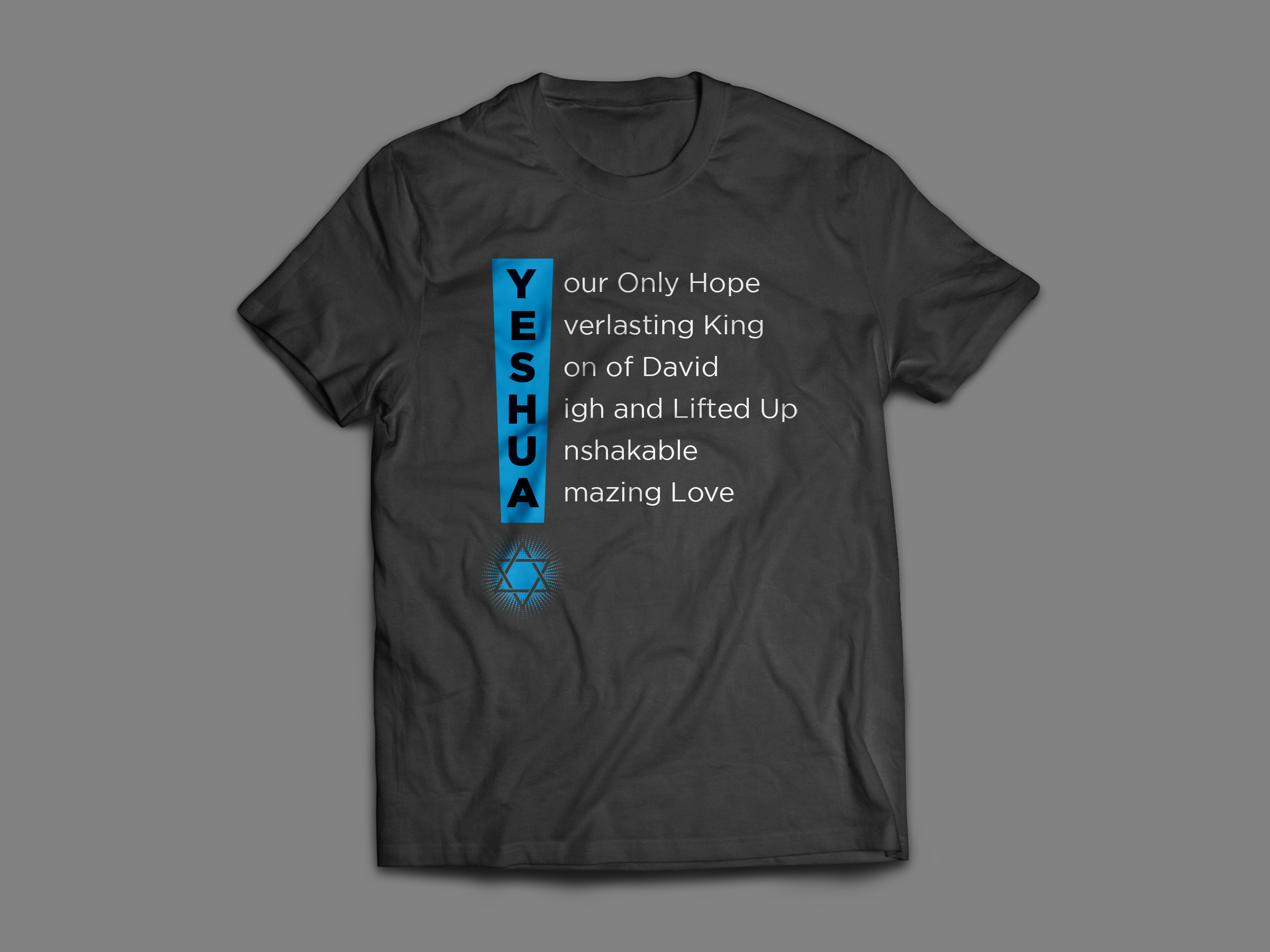 Preaching the Gospel in public can sometimes be tricky. In most cases, you are nervous to start the conversation. Even when you finally summon the courage to start a discussion, you are unsure of how to go about it without being pushy. Growing in my faith, I’ve found out that wearing a Yeshua t shirt can make that process a whole lot easier.

In the next few weeks, we’ll be having a series of blogs, four in all, on how to use imprinted t-shirts in evangelism. I’ve shared some thoughts around this already in some of our recent posts – particularly the article Hear O Israel: How to Share the Gospel with Your Family. However, in this series our primary focus will be on how wearing Christian t shirts can help us be more effective in evangelism.

But before we go into all that, I want us to examine one important attribute of effective evangelism, and that’s the ability to deal with fear and intimidation. To do this, we will be studying Romans 1:16.

Unashamed of the Gospel

For I am not ashamed of the Gospel of Christ, for it is the power of God to salvation for everyone who believes, for the Jew first and also for the Greek. (Romans 1:16)

As always, we will study this text in the context of what the writer said in the verses before and after it. Then, we’ll draw pertinent lessons that can help us become more effective in reaching the lost as individuals and as Christian evangelism ministries in Israel.

As you already know, the Apostle Paul is the one speaking here. At the time of this letter to the church in Rome, the Jewish people had already rejected his ministry and regarded him as an apostate (a backslider from the Jewish religion).

In a similar manner, he was also persecuted and despised by the Gentiles. He was in many instances, as he described in I Corinthians 4:13, treated like filth, like garbage. But even in all these discouraging experiences, Paul wasn’t ashamed of the Gospel. Like Albert Barnes remarked in his commentary on the book of Romans, Paul had a firm conviction of the value and the truth of the Gospel.

The Apostle Paul took every dignifying avenue he had to preach the Gospel to everyone. I’m pretty sure that if there were imprinted Christian clothes in the days of Paul, he would likely go about many of his missionary trips wearing a Yeshua t shirt.

Earlier in Romans 1:14-15, Paul remarked that he was a debtor to everyone, and he was ready to preach the Gospel to those in Rome. What a conviction! This is somewhat similar to what we learned from our study of Deuteronomy 6 in our Hear O Israel series. There, we discussed God’s commandment to the Israelites to love Him with all their hearts, all their souls, and all their strengths. 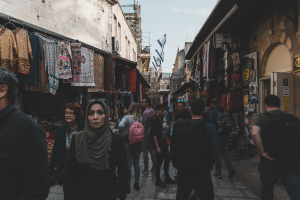 In a similar manner, Paul in Romans 1:16 was willing to serve the Lord with all his heart, even if it would bring shame to him. In my opinion, this is one of the reasons why Paul had outstanding results in his ministry to the unsaved.

Paul laid aside his self-esteem so he could fulfill God’s call on his life. For him, the salvation of those he preached to was worth more than his self-regard. He counted everything, including his dignity, as worthless for the sake of Christ (Philippians 3:7).

In like manner, the Apostles in Acts 5:41 were rejoicing after they had been disgraced that God counted them worthy to suffer shame for His name.

Beloved, these two instances are instructive for you and me today as we make efforts to evangelize the lost sheep of the house of Israel. We should be willing to preach the Gospel even when it could bring shame to us.

I am thankful to God that new methods of evangelism have emerged today. Unlike the days of Paul, we can now share evangelical content through the internet. But apart from leveraging digital opportunities in evangelism, we must be prompt to make the best use of our day-to-day encounters with people by reaching out to them. One simple and attention-grabbing way to do that is by wearing a Yeshua t shirt.

With a nice and well-fitting Yeshua t shirt, we can become mobile billboards and on-the-go marketers of God’s love everywhere we go. Even when we’re yet to engage people in a conversation, our dress is already doing background work in their minds and preparing their hearts to hear the Word of life from us.

God wants us to be faithful servants who would be committed to His service in and out of season. Without being ashamed, we must be prompt to use every opportunity that comes our way. In the next series of articles, I will share simple ways to use Yeshua t shirts in one-on-one evangelism.