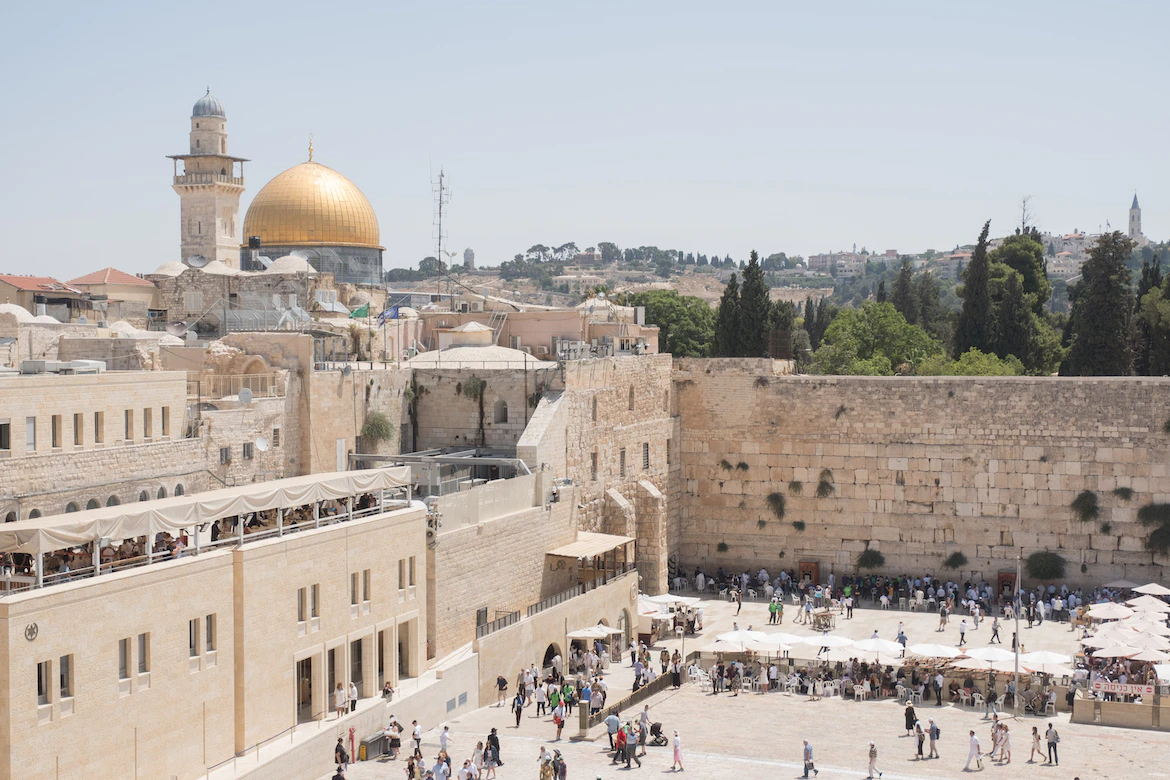 The Gospel is for everyone. Yeshua’s commandment about the Great Commission was clear: “Go into ALL THE WORLD” (Mark 16:15), “Go therefore and make disciples of ALL NATIONS” (Matthew 28:19). The epistles of the Apostles affirmed the same truth (I Timothy 2:4; II Peter 3:9). But talking about preaching the Gospel in Romans 1:16, Paul said, “To the Jews first and then to the Gentiles.” That brings a couple of questions to mind. First, what are the reasons for the preference of Jew first? Second, what are the implications of this in evangelism today? Our take on both questions will largely influence our commitment to evangelism in Israel (both as individuals and as one of the great commission media ministries that God works through today).

In this blog, we explained five reasons for the preference and its implications. May the Lord grant you understanding as you read through. Amen!

Why Did Paul Say “To the Jews First?”

1. Yeshua Had a Jewish Genealogy

The first reason is that Yeshua was from the Jewish lineage. In Genesis 49, Jacob was foretelling his children’s future. His words to Judah give us a sneak peek at the coming of the Messiah, His lineage and job description (Genesis 49:10). Years later, the psalmist reaffirmed that Jacob’s words to Judah were about Israel’s salvation (Psalm 2:7-9; 60:7).

Hundreds of years later, Yeshua came, just as predicted, from the ancestral lineage of Judah (Matthew 1:2; Luke 3:33). So Jewish blood was shed for the redemption of the world, but first and foremost for the Messiah’s immediate family, the Jewish people.

Besides Yeshua being Jewish by birth, God’s covenant to redeem humanity was with Abraham, the one from whom all Jewish people are descended (Genesis 12:3). Some years later, God reaffirmed the same promise with Isaac and Jacob (Genesis 21:12; 26:3–4; 28:14–15).

God said to Abraham, “In you, all the families of the earth shall be blessed.” In the New Testament, Paul would interpret this as God preaching the Gospel to Abraham (Galatians 3:8). Therefore, God’s proclamation in Genesis 12:3 was about His plan to save or justify the world, to Abraham, a patriarch of the Jewish nation.

God, reaffirming His promise to Abraham, made the same promise with Isaac and Jacob with the same words, “In your seed, all the nations of the earth shall be blessed (Genesis 26:4; 28:14).”

3. God Entrusted the Revelation of His Salvation to Israel 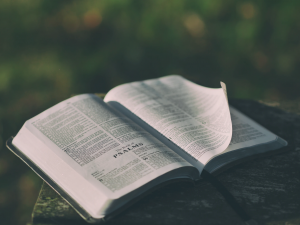 After God made His covenant to justify the world through Abraham, He entrusted the revelations of how He will fulfill His promise to the prophets in Israel (Hebrews 1:1; Romans 1:3-4). Like we have in many of our Israel music videos, the book of Psalms is a typical example of this. The Jewish people had a firsthand revelation of God’s promise to redeem the world. This was a big advantage over the Gentiles.

4. The New Covenant Was Promised to the Jewish People

Another possible reason is that the Jewish people held a priority during the three and a half years of Yeshua’s ministry on earth. For instance, when a woman from Canaan pleaded with Him to heal her demon-possessed daughter, Yeshua replied, “I was not sent except to the lost sheep of the house of Israel” (Matthew 15:24).

In another instance, when Yeshua sent out His disciples to preach in Matthew 10, He strictly instructed them not to go to the Gentiles and the Samaritans (verses 5-6). The same thing continued even after Yeshua’s ascension (Acts 11:19).

With all things said, what implications do these have today? This is a question we cannot ignore, especially as great commission media ministries like ours and believers in Israel are trusting the Lord for a mighty harvest of souls in the Jewish community.

The Bible recognizes that the Jewish people have a priority above others, but does this preference put them in a better position to receive salvation? We must be able to draw the line here as we reach the lost via Jewish evangelism ministries today.

Without mincing words, the simple answer is no. Everyone, whether Jewish or Gentile, will have to exercise faith in Yeshua to be saved. A man is only saved when he believes in his heart that Yeshua died for his sins and resurrected from the dead (Romans 10:9). So, whether you’re going out on the street to evangelize or sharing digital content from creative media ministries like ours, your emphasis should be faith in Yeshua.

If you are wondering what Paul meant when he said “to the Jews first,” we hope the five reasons above give you something to consider. Paul acknowledged the credentials of Israel in terms of God’s promise with Abraham, their firsthand understanding of God’s revelation of redemption, and Yeshua’s genealogy – and possibly, the early ministry of Yeshua. But here’s the balance: those credentials do not grant the Jewish people any special advantage when it comes to receiving salvation. Both Jewish and Gentile alike need to believe in Yeshua’s death and resurrection to be saved.

As we’ve always emphasized, we need to be thorough when explaining God’s Word to others. We invite you to join hands with great commission media ministries like ours to spread the undiluted truth of the Word everywhere in Israel.