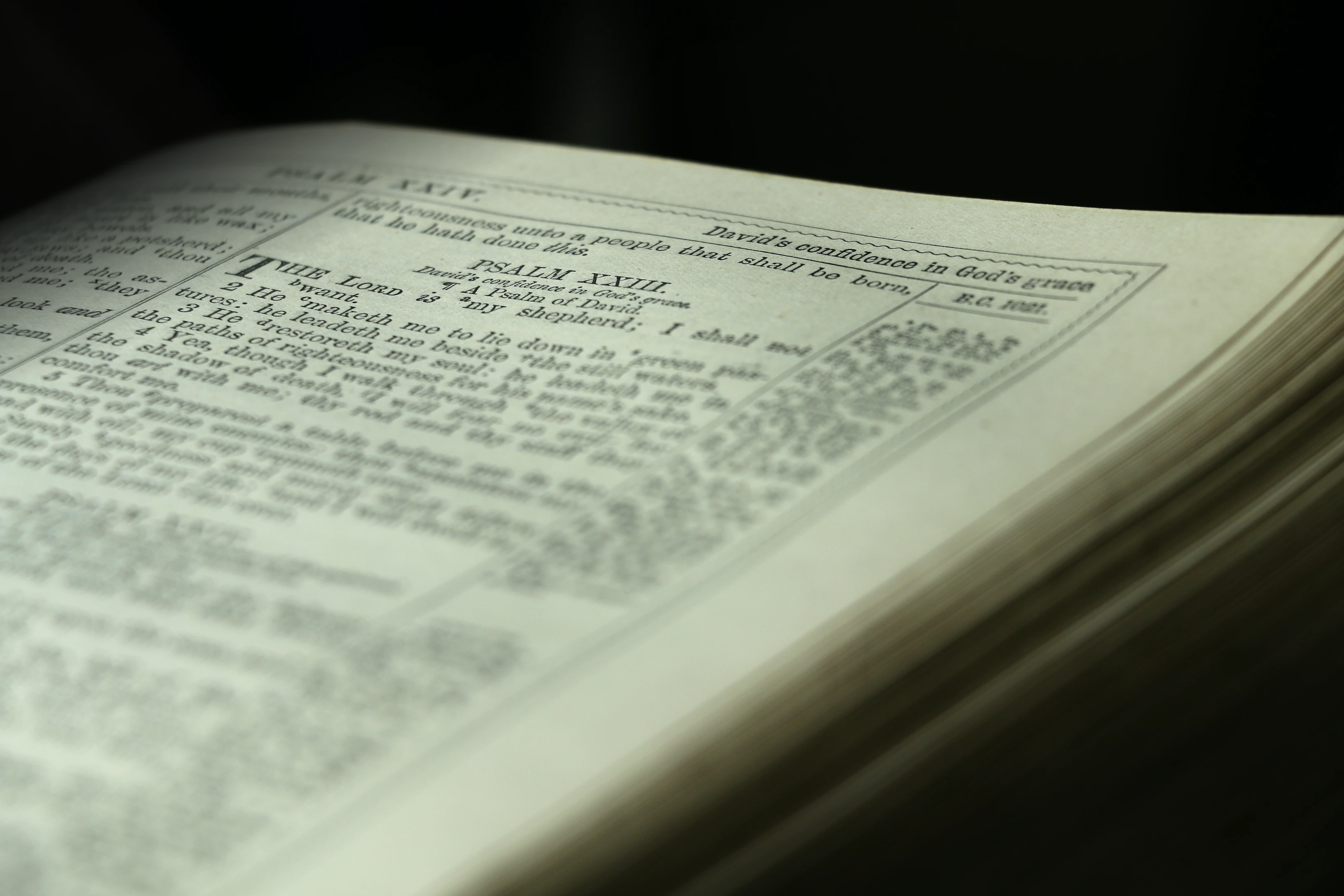 David is known to be many things in the Old Testament – a shepherd boy, warrior, and king. Like the rest of us, he had his weaknesses and failed God many times. But an undeniable fact is that his life is one of Scripture’s most profound examples of what it is like to pursue God and live a life of faith (II Samuel 7:18-29, I Chronicles 14:10). He exemplified humility and reverence for God. What a blessing King David was to his generation – and much more to ours! As a ministry, we owe many of our Israel music videos to his spirit-inspired songs in the book of Psalms.

Through singing, David prophesied about the fulfillment of God’s promise of redemption. He sang prophetically about the Messiah, particularly His mission, sufferings, death, and resurrection. We sure have a lot to learn from how this patriarch of the faith shared God’s message!

As a ministry, we are employing many of David’s prophecies and creatively sharing them as Israel music videos to evangelize the lost sheep of Israel. I am grateful to the Lord to see how helpful these music videos have become in reaching the unsaved in Israel. We are singing the Gospel over Israel – just like King David did!

We believe the Gospel will spread faster if you partner with us to do the same – and I’m excited to guide you. Over the next few weeks, we’ll be having a series of blogs, four in all, about our Israel music videos. Our primary focus will be on David’s songs in the Psalms, how they point to Yeshua and how to use them to preach salvation to the lost sheep of Israel.

To start with, let’s talk about the inspiration behind the Psalms of David.

The Psalms of David

David wrote about seventy-three (73) of the one hundred and fifty (150) psalms in the Bible. Many of his psalms were inspired by incidents in his life. Psalm 23 is a good example of this. Within the six verses of this psalm, David described God as a caring Shepherd.

Without an iota of doubt, this psalm was inspired by King David’s experience with a lion while tending his father’s flock in the wilderness (I Samuel 17:34-36). King David knew how far he went to secure the herd of sheep when a lion attacked them. As a good shepherd, he willingly endangering his life to protect the flock.

Many years later, after King David had deepened in his walk with God, he found a similarity between his experience as a shepherd and how God watches over His own and provides for their needs. So he sang the psalm, “The LORD is my Shepherd; I shall not want.” 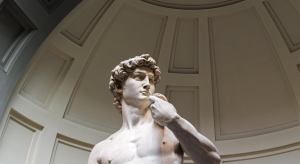 Even though it’s been thousands of years since King David sang this psalm, the lyrics still speak volumes today about how much God loves and cares for His own.

Beyond David singing about his experiences, he also composed several psalms about redemption. He was a minstrel who sang prophetically about how God would fulfill His promise of salvation in Genesis 3:15. These psalms have turned out to be great evangelistic tools in the hands of creative media ministries like ours today.

Briefly, I would like us to look at one of David’s psalms that speaks of the Messiah.

I have set the LORD always before me; Because He is at my right hand I shall not be moved. Therefore my heart is glad, and my glory rejoices; My flesh also will rest in hope. For You will not leave my soul in Sheol, Nor will You allow Your Holy One to see corruption. You will show me the path of life; In Your presence is fullness of joy; At Your right hand are pleasures forevermore. (Psalms 16:8-11)

In this psalm, David prophesied what would happen to the Messiah after His death. Many years later, in Acts 2, Peter referred to this psalm in his sermon that won 3,000 souls to the Lord (Acts 2:29-35). In a similar way, Paul quoted the text in Acts 13:35.

Psalm 16 is just one of the numerous Messianic prophecies that Yeshua eventually fulfilled. Our ministry and several other great commission media ministries in Israel are creatively turning these psalms into evangelistic resources to tell Israel that the Messiah has come. You can check out some of these media resources here.

The Gospel shows us a clear picture of God’s love for the world. By the Spirit, David took this truth and sang it into psalms – about seventy-three of them. As a ministry, we’ve added the same strategy to our media efforts in Jewish evangelism ministries. We are sharing the Gospel using King David’s method! In the next post, I’ll show you how you can do the same personally.