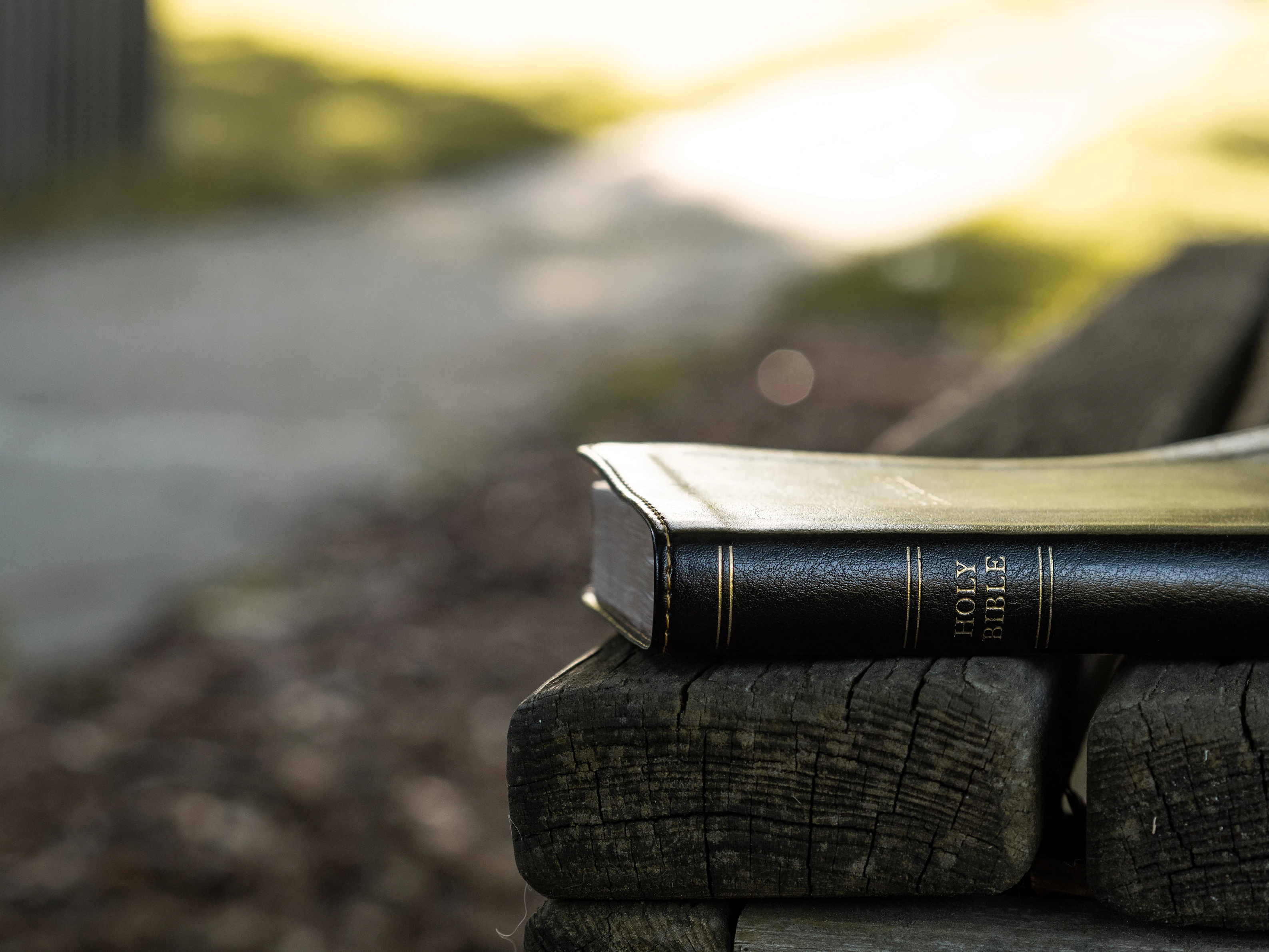 After Yeshua saved my soul, one of the greatest revelations about God that I discovered from the Scripture is His unfailing show of mercy to His people.

For the LORD is good; His mercy is everlasting, And His truth endures to all generations. (Psalms 100:5) 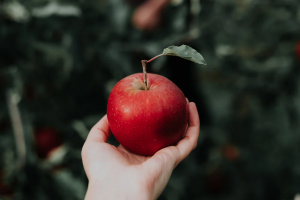 Anytime I read Genesis 3, I find it a great wonder that after the disobedience in the garden, God immediately began to activate His plan for man’s redemption.

And I will put enmity Between you and the woman, And between your seed and her Seed; He shall bruise your head, And you shall bruise His heel. (Genesis 3:15)

Unlike what some people think, God wasn’t pronouncing any form of hatred between man and serpents here. To start with, the serpent here figuratively refers to the devil (Revelation 12:9).

After man disobeyed in the garden, he became the devil’s captive. It was this captivity that God wanted to end. God was actually talking about undoing the devil’s relationship with humanity. That is the enmity!

I am grateful to God that He fulfilled His promise through Yeshua. God’s mercy changed my story from damnation to salvation.

In this article, we will look at how the events unfolded until Yeshua purchased our freedom, the fate of the unsaved, and how we can help them. I trust God that this will spur you into a greater commitment to spreading the Gospel.

After God committed Himself to man’s salvation in the garden, He kept reaffirming His promise to our fathers through the prophets (Hebrews 1:1). He told them how it will happen, when it will happen, and the form that the fulfillment would take. 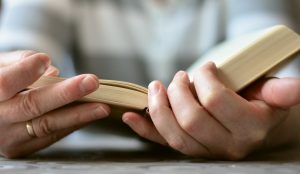 God gave one of the most awesome illustrations about redemption in Numbers 21. Fiery serpents had just bitten people in the wilderness, and the situation had become desperate. After Moses prayed, God instructed him to hang a replica of a fiery serpent on the pole. Moses did. And just as God said, everyone who looked at the bronze serpent lived.

This and many other prophetic utterances made the fathers expectant to receive their Messiah. Generations kept passing, and it was almost like God’s Word wouldn’t come to pass. But glory to the God of Israel who always keeps His Word! At the fullness of time, Yeshua came and fulfilled every prophetic checklist about the Messiah.

He went about doing good, healing the sick, and displaying God’s mercy. Unfortunately, His people rejected Him, including the religious leaders of His time. But it was no reason for God to take back His Word. As prophesied, Yeshua died, He was buried, and God’s great power rose Him on the third day. In those three acts, He paid the price for our redemption, so that we who were damned could be set free again.

But when the fullness of the time had come, God sent forth His Son, born of a woman, born under the law, to redeem those who were under the law, that we might receive the adoption as sons. (Galatians 4:4-5)

In this, God fulfilled His promise to mankind. Now salvation is available for all – on the basis of faith. Just as those who were bitten in the wilderness lived after looking upon the snake, everyone who believes in Yeshua receives salvation from sin’s sting (John 3:14-15). Today, as many as will believe can say, “Once I was damned, but Yeshua saved my soul.”

What is the Fate of the Unsaved? 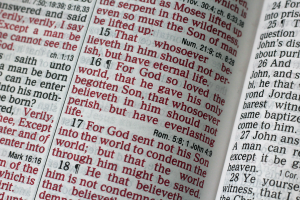 As much as God wants everyone to be saved, He allows us to choose between life and death. Whoever believes in the Gospel is saved (John 3:16). On the other hand, those who do not will perish, and their end will be in hell.

But the cowardly, unbelieving, abominable, murderers, sexually immoral, sorcerers, idolaters, and all liars shall have their part in the lake which burns with fire and brimstone, which is the second death. (Revelation 21:8)

What John described as the second death here is the same horrible experience tagged as “hell,” the “lake of fire,” and other names in the Bible. Trust me, this is not God’s will for any man (Ezekiel 18:32; I Timothy 2:4). All the same, He will never impose His will on anyone.

You Can Make a Difference!

Although Yeshua has purchased salvation for the world, everyone still needs to take hold of that redemption by faith. As believers, God has called us to reach the lost sheep of the house of Israel. In a way, the eternity of men lies in our obedience to the Great Commission we have been given. Your commitment to the Great Commission, no matter how small, will make a great difference. Don’t just say, “Yeshua saved my soul.” Reach the lost and tell them how much God loves them.

“Once damned, but Yeshua saved my soul.” That’s our story because we have received God’s gift of salvation. The gift is for everyone in Israel too. Yeshua paid the price for their salvation, and we have the responsibility to tell them all about it! Whoever believes will not perish (John 3:16). Don’t allow discouragement of any kind to stop you from telling the lost sheep of Israel that salvation is here.