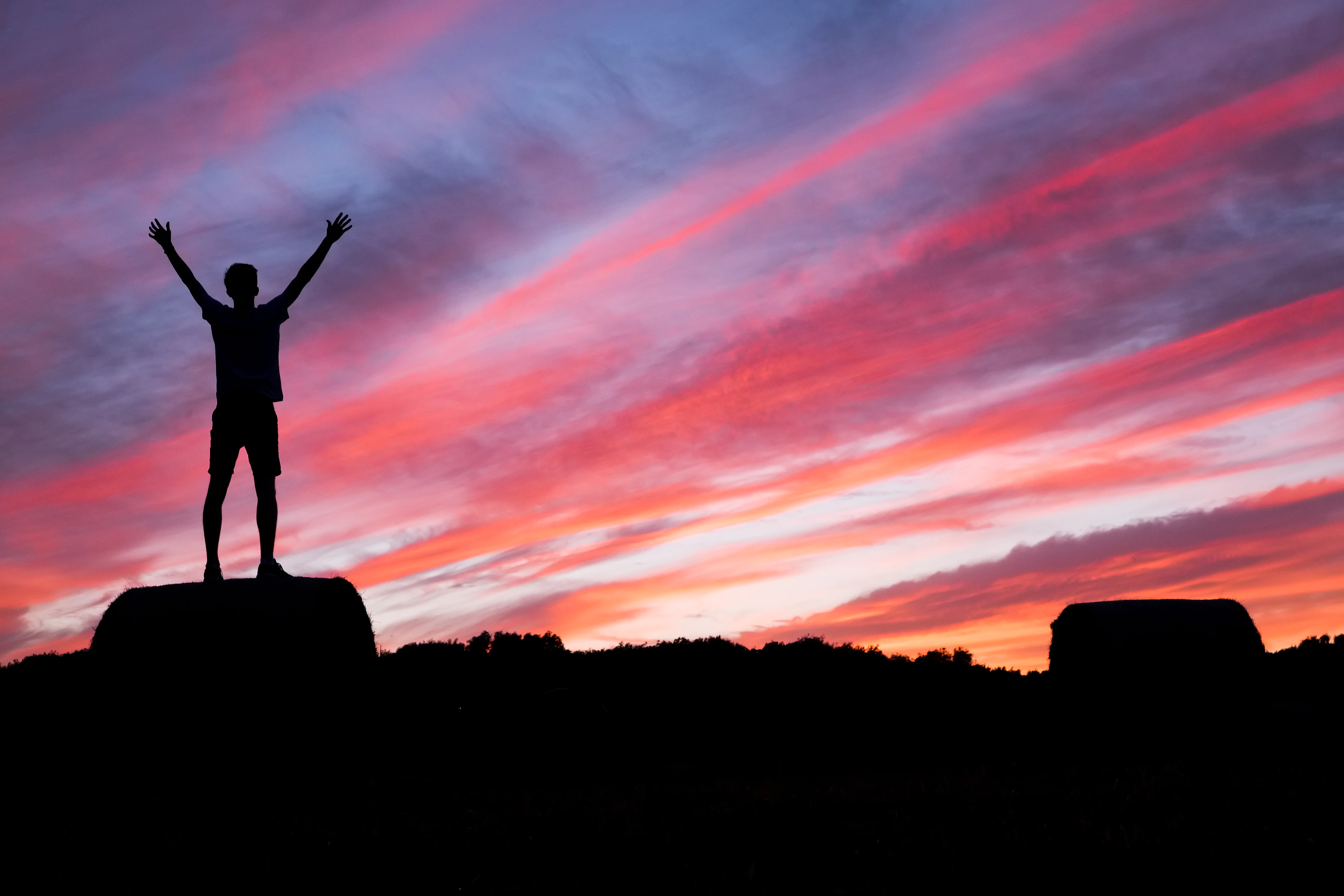 Reaching out to the lost again and again without seeing the desired results can be extremely disheartening. Personally, I’ve had a few times when I almost gave up on evangelizing certain Israelis. They were so resistant to the Gospel! But when I was about to give up on people, the Lord would encourage and strengthen me to continue. He would remind me of how patient He was with me, before Yeshua saved my soul.

Like Peter said in his second epistle, God waits patiently so everyone can come to repentance (II Peter 3:9). Just to encourage you never to lose hope in anyone, I will be sharing the story of my transition from atheism to faith in Yeshua. I’m trusting God that this will ignite in you a fresh passion to reach the lost sheep of the house of Israel. 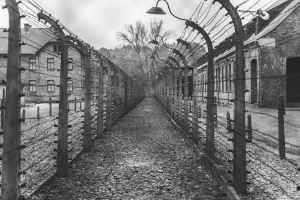 My father was a child during the Holocaust, a tragedy in history that claimed the lives of six million Jewish people during World War II. His entire family died in this attack against God’s people, and he alone escaped, as he was sent to Israel at the start of the Holocaust. Just imagine what it was like living with such pain as a child. That horrible experience convinced my father that there was no God.

Growing up, I inherited that same idea about God from my father. I never believed in Him or spent time thinking about it. To make matters worse, I had no affiliation with anything religious.

During those times, I hated religion so much that I criticized several Jewish traditions and beliefs. Sometimes, I would wonder what kind of a God – if there even was one – would want people wearing black clothes in the sweltering heat. To me, that wasn’t just illogical; it was cruel.

On and on, my family had such a horrible attitude toward religion. Then I turned 13 and things began to gradually change.

On my 13th birthday, something strange happened: My father asked me to have a mitzvah. I was utterly confused. While I was trying to understand what was going on, my father exclaimed, “Do your mitzvah. We are Jews.” My eyeballs opened wide, “We are Jews?! Since when?”

My father insisted, so I had to learn the Haftarah. He gave me some tapes that someone gave him. Because I didn’t meet with any rabbi, it was pretty overwhelming to learn on my own. However, reading the Prophets’ words about the Messiah started influencing my opinion about the existence of God. That was what God used to begin preparing my heart to receive the Gospel.

God Began to Prepare My Heart 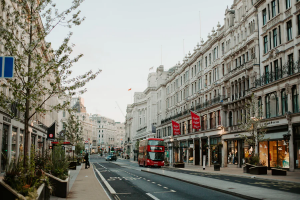 Years later when I was an adult, I got into television advertisements, commercials, and techno music in London. Everything was booming, and I began to feel successful. One day while I was on a bus, I saw a store with the sign, “Jews for Jesus.” It was weird to me.

Almost immediately, I muttered, “Here’s more religious jargon. You are either a Jew or follow Jesus.” In my mind, you couldn’t have it both ways. Little did I know that was God working behind the scene in that very moment to turn everything around. What I called a religious jargon kickstarted the process of how Yeshua saved my soul.

Every time I boarded a bus on that route, the “Jews for Jesus” sign kept grabbing my attention. After about two years, I decided to enter the store with that sign to know what they were up to. That step began my struggle with faith in Yeshua.

My Struggle with Faith in Yeshua 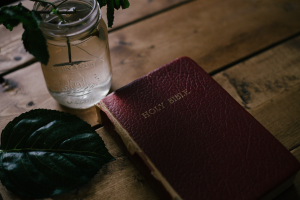 While I was wondering, this nice guy walked up to me. He told me about his conviction that Yeshua was the Messiah all the Prophets spoke about. Everything became pretty complicated at this point. First off, I had never heard the name “Yeshua” before. Again, I was an atheist who didn’t believe in God or the Bible.

All the same, I was desperate to get to the bottom of what this store was all about. So, I told the guy, “The Jewish Bible was written hundreds of years before Yeshua came. Let’s see what it says about the Messiah.”

He showed me several identifying details about the Messiah of Israel, how He would come before the destruction of the second Temple and then die to pay for our sins. Hearing the guy’s explanation, a battle waged in my mind. I kept muttering, “Could this be true?”

Quite unbelievably, I felt that I needed more faith to believe that what I had just read and heard wasn’t true. The facts were too real in my mind to ignore. I saw how Yeshua laid down His life while we all like sheep had gone astray (Isaiah 53:5-6). I believed the Gospel then, and the Good Shepherd found another lost sheep of Israel (Luke 15:6-7).

The New Me After Yeshua Saved My Soul

The moment I believed, everything changed. Like God had promised, I received a new heart (Ezekiel 36:25-27). I began to see things differently. God changed my conscience, and there was a dramatic turnaround in my judgment of good and bad. Praise God, Ze’ev became a new man (II Corinthians 5:17)!

God’s grace found me and saved me just as I was. Who could have thought that a one-time atheist could become a passionate soul-winner? And you know, God will do the same for other Israelis if we keep spreading the Gospel. So, don’t be discouraged. Keep sharing your faith. God is working behind the scenes, and the results will soon become obvious.