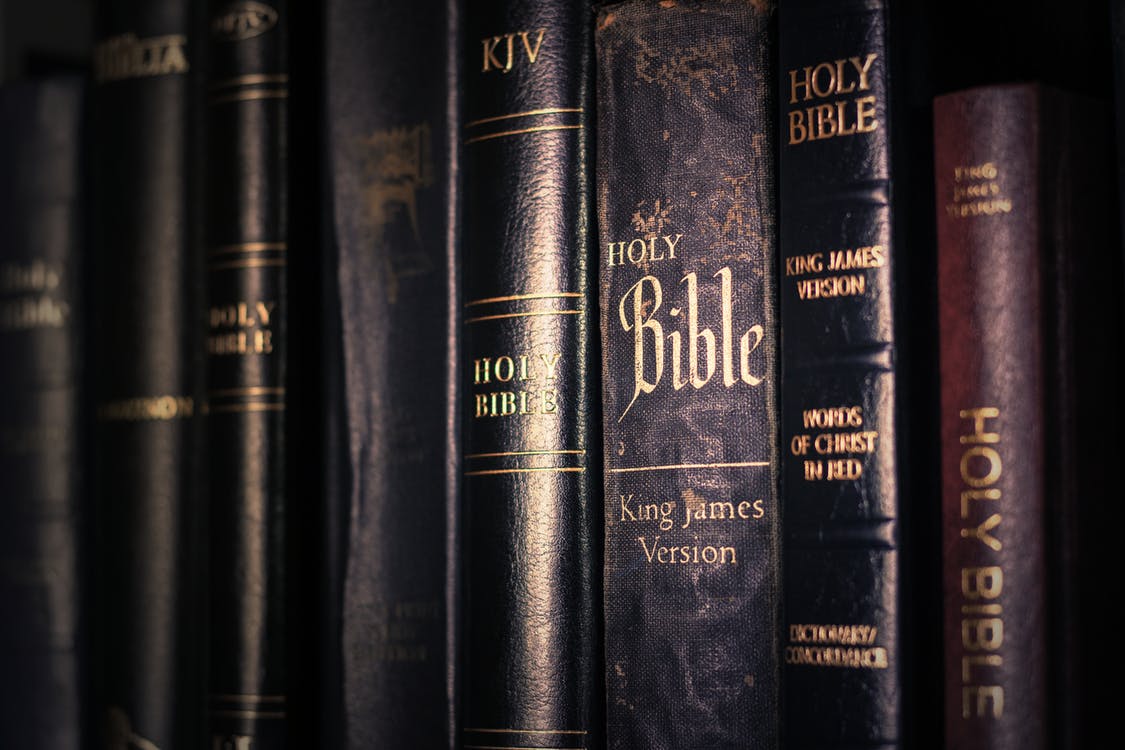 “Why do you call Yeshua Jesus?” That’s one question I almost can’t avoid anytime I share my faith with an Israeli. And quite frankly, I think it is an honest question. Historically, not only was English not spoken in Jerusalem during the earthly ministry of Yeshua; English was not a language anywhere in the world at that point!

I remembered a scenario someone gave while I was evangelizing the lost sheep of the house of Israel. He said;

“Imagine knocking at the door of Yeshua’s house during His earthly ministry and saying, ‘Peace be unto this house. Please, I am here to see Jesus.’ Even if Yeshua was home, you could only get a prompt – ‘No one by that name lives here.'”

Besides knowing how the name “Yeshua” became “Jesus,” the name change brings other questions to mind. I have watched some people argue that calling Yeshua “Jesus” is blasphemous.

Investigating the Bible with you today, I will answer these questions and more in this blog. I trust that this will broaden your knowledge of God’s Word and enhance your outreach to the lost sheep of the house of Israel. But just before we go into the nitty-gritty of how “Yeshua” became “Jesus,” let’s talk about what names mean in ancient Hebrew.

What Do Names Signify In Ancient Hebrew? 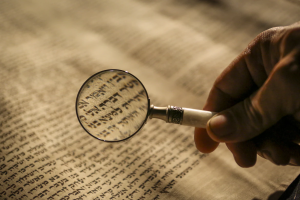 Back in Bible times, names were more than an identifying title in Hebrew. Primarily, parents named their children based on the circumstances surrounding their conception and birth. Hannah naming her first child Samuel is an excellent example of this practice.

So it came to pass in the process of time that Hannah conceived and bore a son, and called his name Samuel, saying, “Because I have asked for him from the LORD.” (I Samuel 1:20)

A few verses before this text, we find Hannah at Shiloh, asking the Lord for a child. When she finally conceived and gave birth, she named him Samuel because she asked the Lord for him, and the Lord had answered her prayer.

Similarly, “Yeshua” in the Old Testament was more of God speaking ahead of time about the Messiah’s ministry. Let’s look at the prophecies below.

In Hebrew, the word translated as “salvation” here is “Yeshua.” Later, after the days of Isaiah, an angel confirmed the fulfillment of this prophecy (Matthew 1:21).

The question now is, why would the authors of New Testament books not retain Yeshua’s original name?

How Did Yeshua Become Jesus? 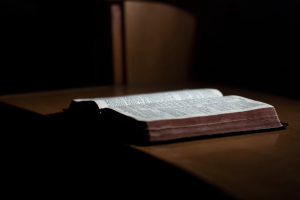 As I said, Hebrew names carry specific meanings. In translating from one language to another, there are two ways to preserve meanings. The first option is to find a word with the closest meaning in the receiving language. Alternatively, you can engage in the process called “transliteration.” In this method, you don’t just retain the original meaning of a word. You also keep the sounds as much as the new language permits. In most cases, translators swap like-sounding letters between the two languages.

When the Gospel reached the Gentile nations, it was necessary to write Scripture in their native language. That was how the New Testament books came to be. However, ancient Greek didn’t have the sounds “y” and “sh.” The best replacements available for the name “Yeshua” were “ee-ay” and “s.” Using these two sounds to transliterate Yeshua will give something like, “ee-ay-soo-ah.”

Another problem with transferring names to Greek is that no masculine name ends with a vowel sound in Greek. The usual practice back then was to add “s” as a suffix. Thus, “ee-ay-soo-ah” became “ee-ay-soo-ah-s.” 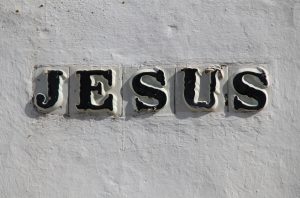 In the final stage, there was a need to adjust the two vowel sounds before “s.” Besides the fact that the flow is awkward, such a combination is rare in Greek. The translators dropped “ah.” Now, “ee-ay-soo-ah-s” became “ee-ay-soos.”

Much later, the original Greek rendering was translated into the Latin language. This movement changed “ee-ay-soos” to “Iesus.” Because Latin was the predominant language in Christianity at that time, this Latin spelling of ” Yeshua” gained global popularity and acceptance.

After many years, John Wycliffe translated Latin Vulgate to English, and the letters “I” and “Y” were replaced with “J.” Although it is said that John Wycliffe’s work was not published, centuries later William Tyndale translated the entire New Testament from the existing Latin and Greek translations. At this point, printed copies of the New Testament became available in everyday English with “Yeshua” spelled as “Jesus.” 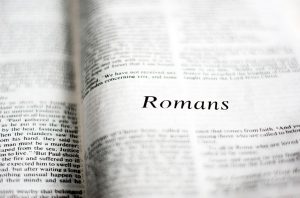 The only difference between “Yeshua” and “Jesus” is the choice of letters. Both refer to the same Person and command the same authority. Thus, while spreading the Gospel, we should remember that the Bible says, “ANYONE who calls on the name of the Lord shall be saved” (Romans 10:13).

God wants everyone to be saved – both the lost sheep of Israel who are familiar with “Yeshua” and the Gentiles who call Him “Jesus.”

Translations have changed the letters and sounds in many names. Nevertheless, when God saved my soul and yours, it wasn’t because we called Him “Yeshua.” He is rich to ALL who call upon Him (Romans 10:12). In His name and power, keep reaching the lost sheep of the house of Israel.