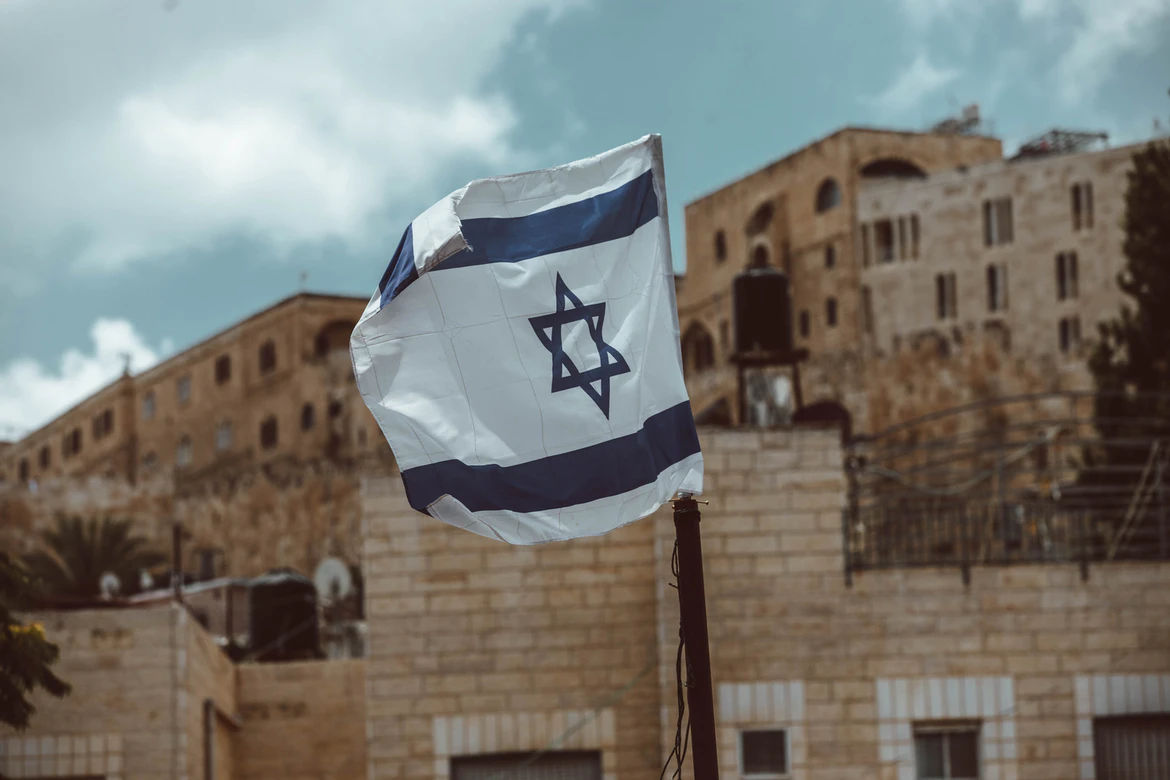 The Bible says that “Faith comes by hearing, and hearing by the Word of the Lord.” That being the case, it is pretty clear what we need to do for Israel to come to saving faith in Jesus. But what is the most effective way to do it in the 21st century?

It was a few week ago when my mobile phone rang. To my delight it was Lagene, one of the Godliest women I know and one of the most faithful prayer warriors of our ministry. In the 5-6 years that we know each other we met only once, but I am so blessed to talk with her on the phone from time to time. Oh, how God poured His love for Israel and the Jewish people into her heart!

When Lagene called me, she had a burning question in her heart. As she was praying, God gave her one very clear Word, just the meaning of it wasn’t so clear to her. She thought that maybe I might know its meaning; if by any chance it is a Hebrew word. When Lagene said that Word to me, I was amazed. I didn’t know that she speaks Hebrew so well, and even without an accent! The Word was “SHEMA”. “Oh”, I said, “it is so from the Lord that you’re saying this Word to me! Of course I know its meaning – it means “HEAR” and it is from Deuteronomy 6.”

The reason I was absolutely blown away by the fact that God spoke the Word “SHEMA” to Lagene was because not too long ago I received a “download” from God regarding this same Word as well — and that initiated another new exciting evangelistic outreach to the people of Israel! I am talking about a project that has a HUGE potential to get the Word of our Lord and Savior into the ears and hearts of millions of Jewish people. This is not an exaggeration and I will explain in a second. But first, let’s try to understand what is so important about the Word “SHEMA.”

So according to Jesus, what is the most important commandment? Clearly, to Love God with all that we are and with all that we have – and to love our neighbor as ourselves. But here is a refreshing thought – how would Israel know that this is the most important commandment if no one was there to tell them? God didn’t leave the people of Israel to figure it out on their own. He told Moses to tell them! Otherwise, how would they know? They MUST HEAR IT!

The “Shema” is not only the greatest commandment; it is also the most important prayer for the Jewish people. Religious Jews pray the “Shema” twice on every day of their lives, morning and evening. The tradition followed is to say this prayer as the last words of each day and parents are to teach their children to say the “Shema” each night before they go to sleep. The prayer is said out loud. Any ideas why? Right – because we need to HEAR IT.

With the “Shema” being so central to the Jewish people, you can understand why this Hebrew word is being searched on the internet many times by many Jewish people, both in and outside of Israel.  That being the case, we purchased some key website domains that contain the word “Shema,” in Hebrew and in English. That’s a good start, but what do we do next to have Israel HEAR the words of their own Jewish Messiah?

If we were to live in the first century the best method would be to go to the synagogues. That’s exactly what Paul did when arriving to cities on his journeys. Even though Paul was called as an Apostle to the Gentiles, he followed God’s order of evangelism and always went to the “Jew first” (Rom. 1:16.) Paul traveled from one synagogue to the other in order to maximize his efforts and fruitfulness. But that method changed in the 15th century, when the western world experienced the revolutionary invention of the printing press.  At that point, printing and distributing books became the most effective method of spreading the gospel. But are we still in this same era? No we are not. Every single survey that was taken in recent years concerning book reading habits point to the same phenomenon – every year, less and less people read books!

So what do people do instead? They are surfing… the web, of course. But even on the web, people prefer not to read, they much rather watch a video clip. This is the reason for the incredible increase in YouTube clips uploads and VIEWS in the last few years. The stats are staggering: Over 1 billion unique users visit YouTube each month, over 6 billion hours of video are watched each month on YouTube, which is almost an hour for every person on earth! And 50% more than last year!! This is especially true when it comes to Israelis, as all studies show that Israelis spend more time on-line than any other nation in the world.

Going back to the ever decreasing interest people have in reading books in general, just think how much more true it is when it comes to Jewish peoples’ interest in reading the book of the New Testament in Hebrew – especially when it can’t even be found in book stores in Israel!

So hear the latest news: Israel Media Ministries is launching “Hear O Israel” – an outreach that will bring the gospel message to the people of Israel via YouTube! After contacting the Bible Society in Israel, that holds the copyright to the translation of the New Testament in Modern Hebrew, we now have permission to use the Hebrew text for creating typographic video material – including voice over – for posting on YouTube! We have just started the production of Matthew chapter one with the vision of creating a YouTube clip for each chapter of the four gospels. The production of this first video will cost about $2500.  As Matthew chapter one has 25 verses, that’s about $100 per verse.

Please ask God how He would have you participate in this outreach. I covet your prayers for preparing the hearts of my fellow Jewish people to hear and receive the Word of our Lord. Please join Lagene and me in fervently praying for Israel’s salvation. Any financial support you may be able to send would be a huge blessing too.