In this hour when the world in general and the United Nations in particular is clamoring for Israel to succumb to an unbiblical “two-state solution,” let’s be clear on one thing: genuine support for Israel means recognizing its national sovereignty and a genuine commitment to peace without conditions. Groups such as a Hamas, Hezbollah and the Palestinian Authority—which has been compromised by an unrevoked charter to destroy Israel—are simply not honest brokers in the peace process. Those who endorse these groups do not understand their stated and unstated agendas or what drives them. You cannot claim to bless Israel on the one hand and embrace organizations that want to see Israel’s destruction on the other hand. This is an irreconcilable position! 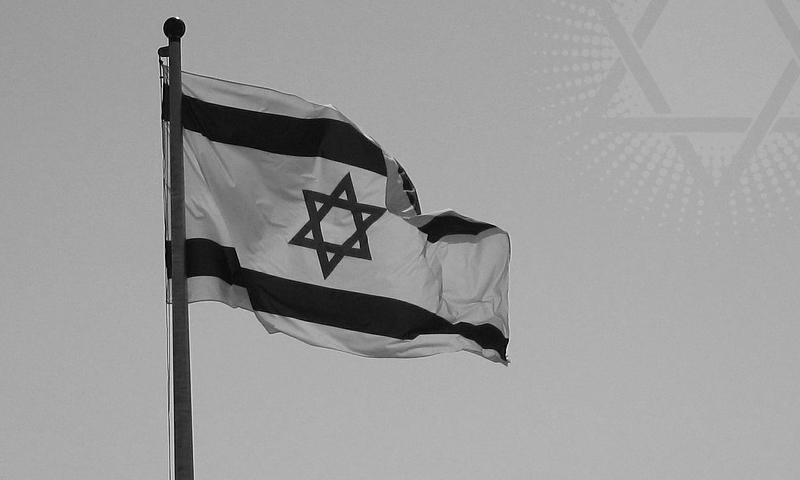 It may not be politically correct to do so, but every proposition put forth by such groups to advance peace in the Middle East must be viewed with suspicion. Recently, for example, there have been reports that Hamas wants to build a sea port in Gaza. It sounds peaceful enough, but to what purpose is the planned port? If history is any guide, Hamas could potentially use the port as an entry for rockets and missiles to be launched into Israel. Does that sound unreasonable? What did they do when Gaza was ceded by Israel? Peaceful acts? No, they launched missiles and rockets into Israel! This has been the case with all territories Israel has given away. Someone has said, “There are none as blind as those who will not see.”

The Word of God is clear, when you cut deals with the enemy, you are making a “covenant with death”—a deal with the devil! The Scriptures are clear as to what will happen to this covenant with death—it will not stand! “Your covenant with death will be annulled; your agreement with the realm of the dead will not stand. When the overwhelming scourge sweeps by, you will be beaten down by it.”(Isa 28:18) God is saying the agreement will not last and those who do so will incur the “overwhelming scourge” of His judgment! You may think that you are cutting a deal to show support for Israel but it will bring about a curse instead. Of course, those who understand Bible prophecy know that this is what will trigger Armageddon. “I will also gather all nations, and will bring them down into the valley of Jehoshaphat, and will plead with them there for my people and for my heritage Israel, whom they have scattered among the nations, and parted my land.” (Joel 3:2)

Do you count yourself among those who truly demonstrate support for Israel? Then ignore the constant siren you hear in the coming months and years to force Israel’s hand into a two-state solution! All of Israel’s land, included territories that it has ceded, and land beyond its original borders, belong to Israel—granted by God! (Gen. 15.18; Jos. 11:3; Num. 13:29; Num. 34:1-12).

Of course no lasting peace will come for that land until Yeshua—the Prince of Peace—returns. All Messianic Jews and Christians who truly want to show support for Israel in this hour need to pray that the Gospel is preached throughout that land. That’s what our ministry is all about!  We encourage you to stand with us as we reach millions of Israelis together through our media outreaches, including our Hebrew New Testament proclamation through YouTube videos, chapter by chapter, verse by verse! We are uniquely positioned to reach Israel with the life-changing message of Yeshua’s salvation in this hour, and we invite you to be part of this exciting outreach. Let’s do it together! This is the most significant way you can show your support for Israel.

Watching the news recently you would agree that support for Israel from the United States is not as strong as it should be. We …