The New Way to Share the New Covenant with Israel

How has the church historically spread the Gospel of the New Covenant in areas which have not been open to the message? There are places in the world that do not even permit Bibles to be published, or if they are owned, there are severe limitations on their use. China immediately comes to mind as does North Korea. Israel does not prohibit Bibles but it would certainly be a stretch to say that it embraces the spread of the New Covenant message on a large scale. 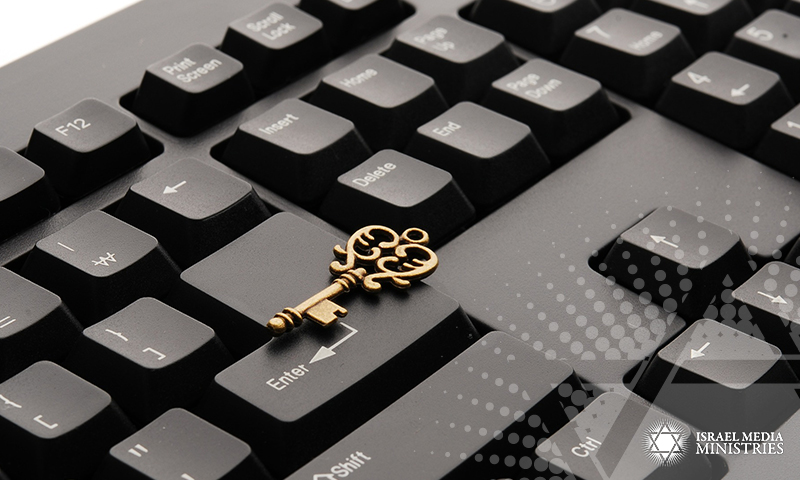 In many countries government rules and red tape complicate the free distribution of the Gospel message in printed form. In the past, the workaround against any prohibitions has been simply to “smuggle” Bibles into these countries. A Christian missionary by the name of “Brother Andrew” became famous for smuggling Bibles into communist countries—he earned the nickname “God’s smuggler” as a result. Some people have questioned the ethics of Bible smuggling—after all, aren’t believers in Yeshua supposed to submit to the authorities that God has ordained as stated in Romans (Rom. 13:1-3)? That is certainly true—but there is a higher law when it comes to spreading the Gospel, God’s law! As the Apostle Peter said when he was rebuked for preaching the Gospel and told to speak no more about Yeshua, “We must obey God rather than men” (Acts 5:29).

Is smuggling Bibles then the only way to get the message of the New Covenant into closed societies? Fortunately, no—thanks to the Internet! We live in a new era, where information is spreading rapidly online, and knowledge is “increasing” in fulfillment of Bible prophecy (Dan. 12:4). The Internet is a key reason for this rapid spread of knowledge. As a matter of fact, Israelis lead the way when it comes to the amount of time spent on the Internet—more than ten hours per month on Facebook in one survey, compared to the U.S. with 6.9 hours per month. The Internet is here to stay and it is one of the most powerful methods for communicating the Gospel, bypassing television, radio and old-fashioned Bible smuggling for its efficiency and reach. Despite the fact that these same closed societies try to restrict the flow of information over the Internet, it is a much harder task, as the Internet is like a living organism that quickly adapts and reacts to any attempts to stop its growth.

That’s why we are so excited about the role that our ministry has had in using this powerful technological medium to get the Gospel out! Our ministry has used the medium of YouTube to spread the Gospel to Israelis who desperately need to hear it. To date, over 2.1 MILLION in Israel have heard the message of Yeshua! In Hebrew, verse by verse, chapter by chapter! Yes, almost over TWO MILLION! And this is just the beginning. This video presentation of the New Covenant in Hebrew is most probably the most effective means of communicating the message of salvation to Israelis in their own language. Remember, they are online—many of them for hours at a time—and we want to be there with the Gospel message right where they are! This is an exciting time, and an exciting outreach. We invite you to join us.