The Dead Sea Scrolls are some of the oldest living fragments validating the integrity of the Torah. To date however the scrolls have survived only in their native form as written fragments. That is about to change soon. In Israel Bible scholars will work with computer scientists and other experts in Germany to digitize and upload the thousands of scroll fragments in a computerized virtual working environment. Once complete, it will enable scholars and experts from around the world to study the scrolls in a myriad of different ways and link them to other biblical texts. 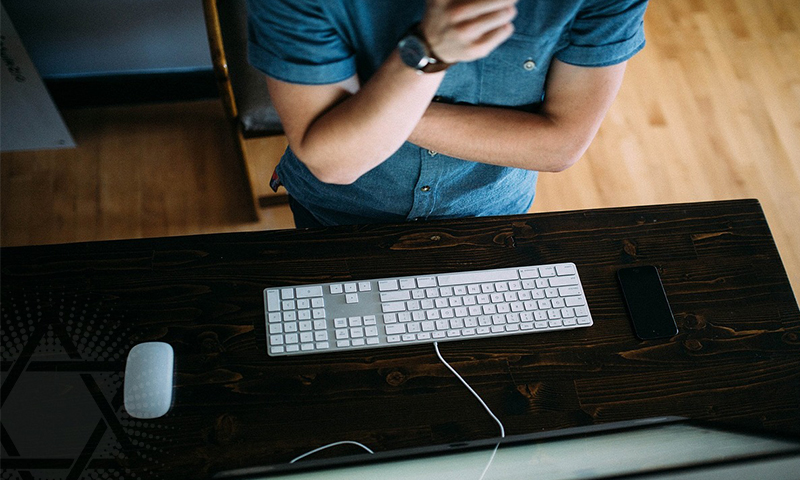 This is an exciting development indeed! The Dead Sea Scrolls have always been a marvel in themselves, and proof of the veracity of God’s Word! In Israel Bible scrolls like these corroborate later biblical manuscripts and thus demonstrate the consistent and accurate transmission of God’s Word through the ages—a miracle in itself. The humble Bedouins who first discovered these Dead Sea Scrolls did not immediately recognize their importance but soon after scholars realized they had a goldmine on their hands!

In our Holy Land Tours we make a stop at the Qumran caves where the scrolls were first discovered, but more important than the place is the Person behind the Scrolls—Yeshua Himself! In Israel Bible prophecy is a hot topic because of the testimony of manuscripts and scrolls—and one of the most important Dead Sea scrolls contained the entire book of Isaiah, which contains the “Suffering Servant” prophecy in the 53rd chapter that describes the Messiah. The passage describes the Messiah in detail. It mentions one who was “despised and rejected by mankind,” yet He “took our pain and bore our suffering” (Is. 53:3) The verses in this passage describe in detail the kinds of suffering that this Servant would experience, but that it was the “Lord’s will to crush him” and make “his life an offering for sin.” (Is. 53:10)

Modern rabbinical scholars who have not embraced Yeshua as their Savior have worked hard to convince their parishioners that this passage is about a prophet or someone other than Yeshua. For example Rashi, the most prominent and followed bible interpreter, concluded that this Suffering Servant is not any individual, but the people of Israel as a group. This interpretation attempts to explain the long history of suffering by the Jewish people and claims that it is prophesied in this chapter. However, this interpretation is easy repudiated by simply reading the prophecy itself! As verse 6 says “All of us like sheep have gone astray, each of us has turned to his own way; but the LORD has caused the iniquity of us all to fall on Him.” Clearly, since Isaiah identifies “us” as the people of Israel, the Israelites cannot be the cause of the suffering of the Servant and the Servant Himself.  This simply isn’t possible! Even more so, when you consider that this Servant is called “the righteous one” (Isaiah 53:11).

The language used in this chapter clearly points to the sacrifice of a sin offering—not merely the death of a prophet or a people! This is none other than Yeshua Himself, by “whose stripes we are healed.” (1 Pet. 2:24) His life story was foretold in an entire chapter in Isaiah—both in the Dead Sea Scrolls and later biblical texts! We need to pray for revelation knowledge to be brought to Israelis so that they can see and embrace Yeshua, as described in their very own Scriptures.

While in Israel Bible scholars work to bring the Dead Sea Scrolls into the computer age, we believe around the world millions of Israelis will look at the Scriptures anew as a result.  After all, Israelis statistically spend more time online than any other group of people in the world. Digitizing the Dead Sea Scrolls could eventually open the door to many Israelis viewing these incredible documents and the Messianic prophecies they contain. But even without access to the Scrolls, Israelis can watch our Hear O Israel videos where the Gospel of Mathew is delivered in Hebrew! As I write these lines, we are approaching 1 million views of these videos in Israel alone! We encourage you to become a part of our ministry as we seek to bring the saving message of Yeshua to the Israeli people.